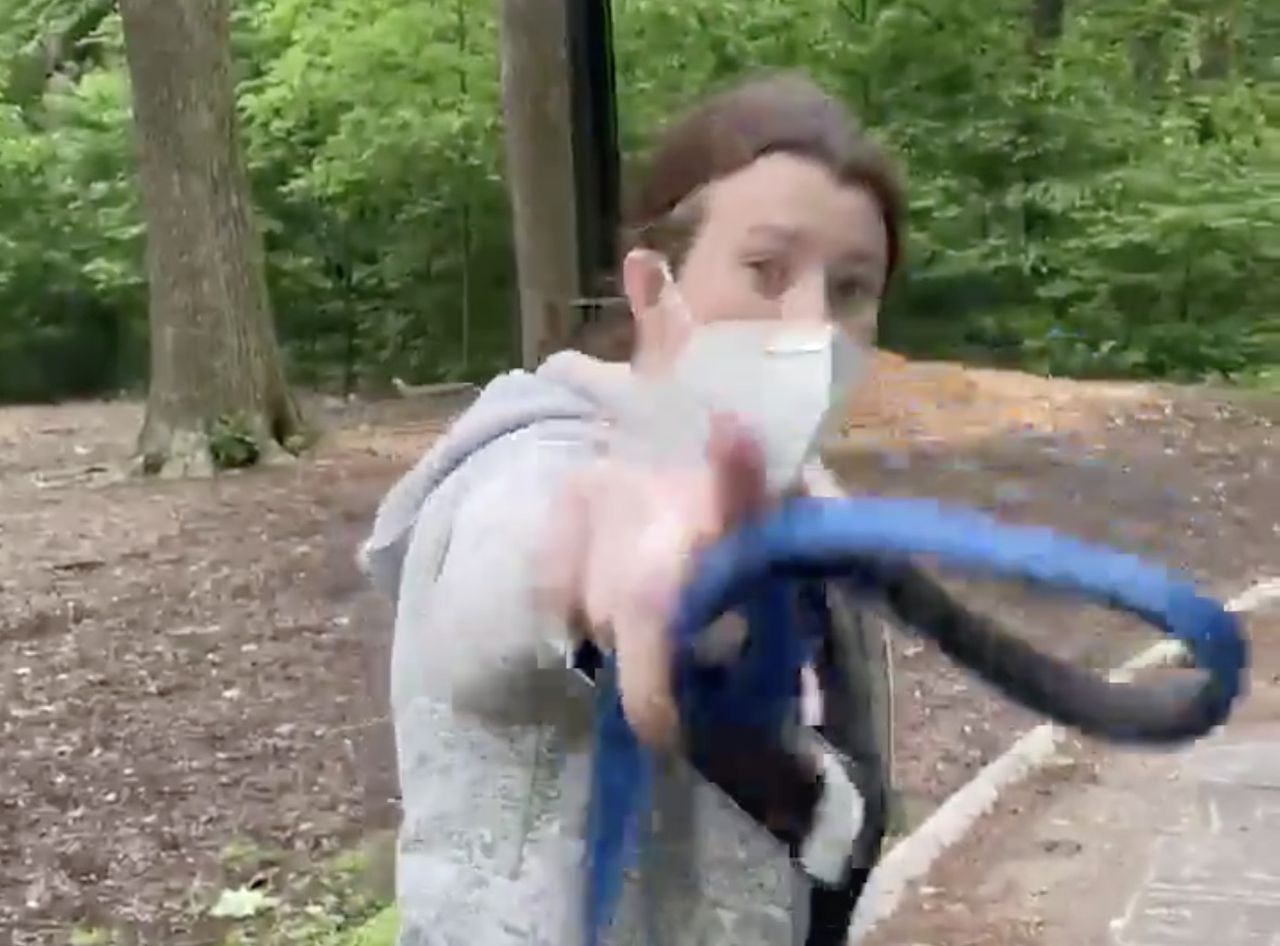 Calling 911 to harass someone in New Jersey because of their race can now put you in jail for years.

Gov. Phil Murphy signed a bill (A1906) into law late Monday, making it a crime to call 911, among other categories, solely to intimidate someone because of their ethnicity, religion, or gender. Those who commit violence face up to five years in prison and a fine of up to $ 15,000.

“Calling the police as a scare tactic against people of color is an unacceptable, disgusting form,” Murphy said in a statement. He said it “hunts in a potentially dangerous situation”, eroding trust between police and communities.

The law came into force immediately.

Murphy’s signature came a little more than three months after being a white woman Filmed in central park The policeman on the Black Bird Watcher asked him to lease his dog. She originally claimed she was threatening him, but later apologized for her “misconceptions” and was accused of filing a false police report.

New Jersey law also records false police reports as “prejudice threats,” which typically threaten a year and a half year behind bars and fines of up to $ 10,000.

State Attorney General Gurbir Grewal said in a statement that the false call “interferes with 911 emergency operators who are trying to save lives.” Lawmakers praised the proposal, saying it was another response to recent protests against police vandalism and systemic racism.

In a fiscal note, legislative researchers said fines from violators could reduce the cost of new indictments, but concluded it was impossible to estimate the exact number.

Earlier in the summer, New York lawmakers approved a bill easing the civil rights law to sue someone who asked police to sue “without cause” because of someone’s race .