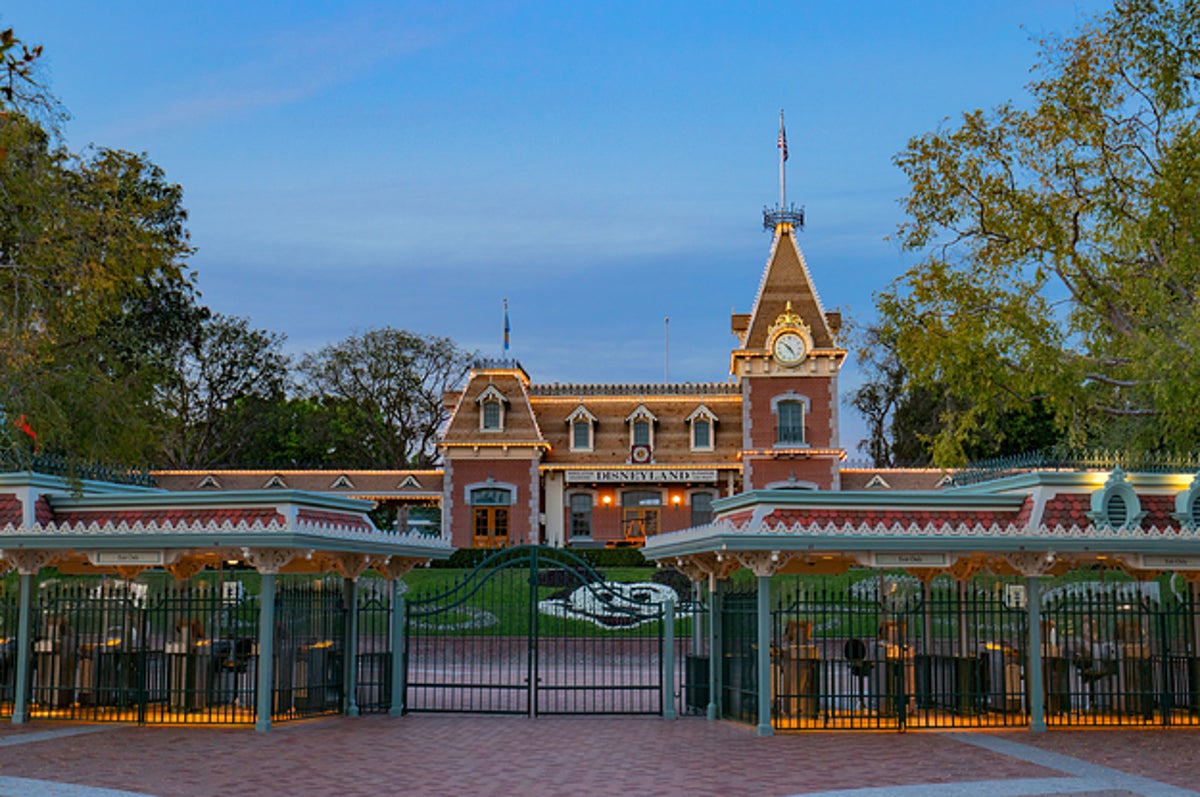 Under the revised guidelines, theme parks located in the red tier counties, the second strictest of the four stages of the state’s reopening plan, will be able to operate at 15% of capacity. The capacity limit increases to 25% at the orange level and then to 35% at the yellow level, where COVID transmission is believed to be “minimal.” Attendance, however, is limited to state visitors at all three levels.

“With significantly lower case and hospitalization rates, the arrival of three highly effective vaccines, and efforts aimed at vaccinating the most vulnerable communities, California can begin to gradually and safely bring back more activities, especially those that occur during outdoors and where consistent masking is possible Dr. Mark Ghaly, secretary of the California Health and Human Services Agency, said in a statement.

Previously, theme parks like Disneyland were not allowed to reopen until their home counties met the conditions to be in the yellow tier, requiring a case rate of less than 1 new case per day per 100,000 people, according to the Los Angeles Times.

There are currently 16 counties, including Santa Clara, where the Great America theme park is located, which operates on the red level. Orange and Los Angeles counties, which are home to Disneyland and Magic Mountain, are at the purple level, the most restrictive reopening stage.

The changes announced Friday also allow outdoor sports and live performances with fans to resume at reduced capacity in all four stages of the reopening. On the purple level, capacity will be limited to 100 people or less, and attendees must only be from the region. Venues must also require advance reservations and may not sell concessions.

At the red tier, capacity will be limited to 20% and concessions are to be sold primarily to spectators at their seats. The capacity will increase to 33% at the orange level and 67% at the yellow level. Assistance to all three stages will also be limited to California residents, authorities said.

The new rules were quickly welcomed by Disneyland President Ken Potrock, who said park officials were eager to welcome visitors after being closed for nearly a year.

“We are encouraged that the theme parks now have a path to reopening this spring, putting thousands of people back to work and greatly helping neighboring businesses and our entire community,” Potrock said in a statement. “With Disney’s responsible security protocols already in place around the world, we look forward to welcoming our guests and look forward to sharing an opening date soon.”