California is now the worst state in the country when it comes to delivering COVID-19 vaccines. 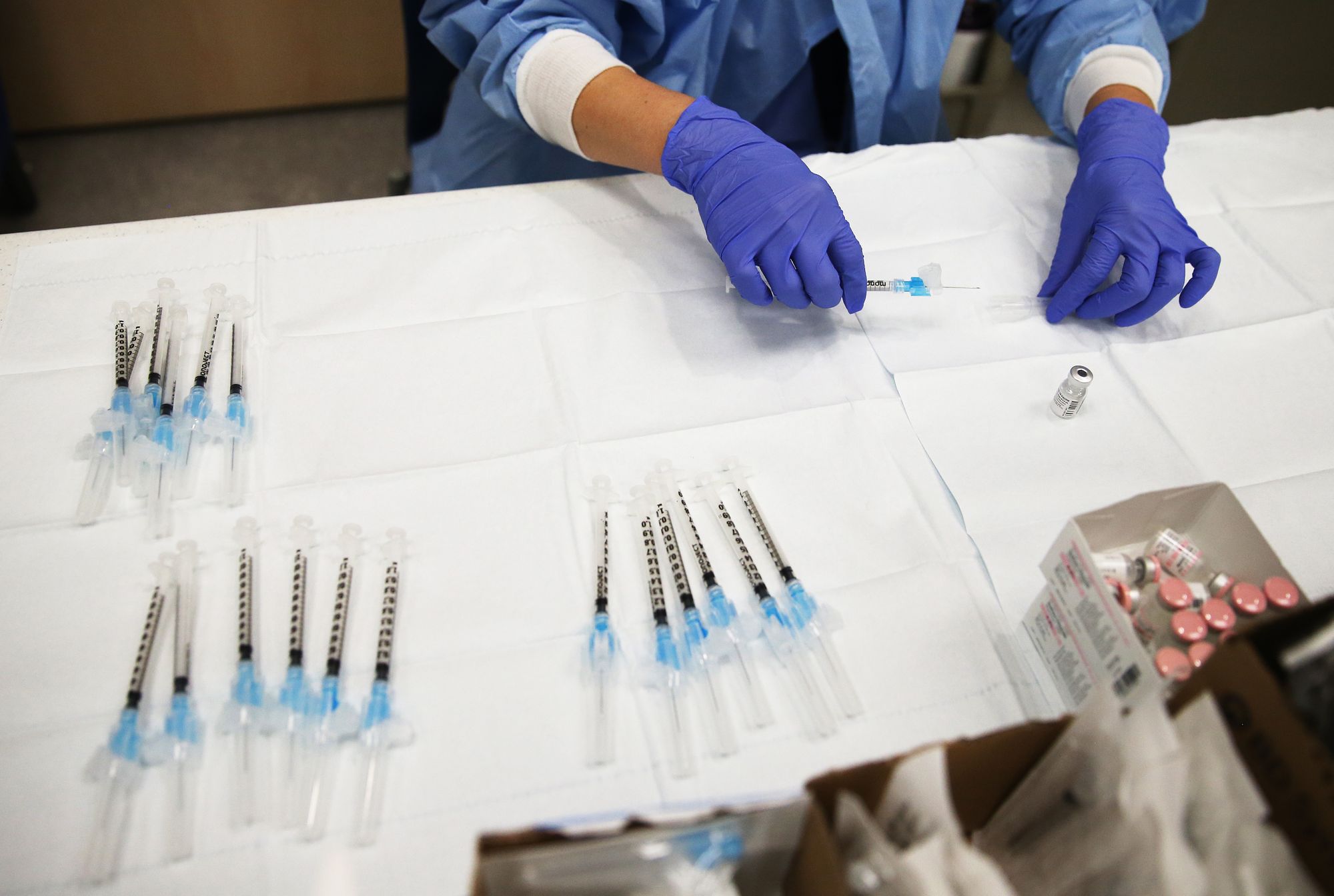 We are all deciding how SF and the state are managing the vaccine. Although the rate of use is increasing, the use of those upticks is not enough to stop Alabama from making the leap over CA – making us last dead in the country for the percentage of shots being used now.

Yes, that’s right: A southern state that ranks 46th in the nation for its use of health resources is, statistically speaking, doing better in the distribution of its COVID-19 vaccines than California. As stated by SFGate, Bloomberg’s Vaccine Tracker – a digestible e-tool that helps determine how well vaccine rollouts are doing across the county, which is what each state’s efforts at delivering shots Also ranks – proves that national use of vaccines has increased from 38.8% this week to 48.6% from last week. Last week in Alabama was dead-last in the rankings; California, however, was not far behind in 49th place. But they have changed since the tables – and the Golden State is now clouded with that descriptor.

(In an odd fit of irony, Texas, Florida, and New York have so far outperformed each place in the rankings, with percentage shots sitting 56.1%, 51.3% and 56.5%, respectively.)

California’s slow vaccine rollouts are as complex as they are. First and foremost: The huge population and size of the state has exacerbated every issue at present. So while many small states can quickly vaccinate their health workers, first-responders, and other at-risk groups – the first of whom should receive the vaccine – California has to contend with large amounts of people who were previously Make those groups. Proceed to distribute the vaccine more widely to the general public.

(For the “one come, all come” model, the United States has COVID-19 for the flu vaccine, a pathogen responsible for the disease that affects populations weaker than seasonal flu.)

Then the state has a lot of geography.

As noted in a recent KQED highlight on “The Bay” podcast, show host Devin Katyama explains that CA’s size and terrain caused even more headaches to transport fragile vaccines to storage facilities Unlike other vaccines, both Modern and Pfizer’s COVIDs. -19 shots require freezing temperatures most hospitals cannot meet without the installation of a special refrigeration system. This is why CA dose delivery December started off fairly slow – which was made worse by the fact that the Trump administration had no clear national plan to roll out the vaccine.

California then noticed problems with its vaccine delivery computer software (so that people could not get the supplements they needed); Qualified health workers first became wary about administering leftover doses outside the tier group (although currently permitted under certain criteria) as CA officials first vow to punish those who give up their vaccines. Try to abuse power or status; And there is a shortage of administration sites that will allow dentists, pharmacy technicians, and medical professionals to deliver shots to others.

California’s vaccine rollout has been two steps ahead of one month, one (and one half) steps back. And it has proven to be so bad now that Alabama is one of the worst states in the country – which still has some of the highest rates of heart disease and infant mortality in the country – that gave us the best in our COVID-19 vaccine distribution Made it.

However, relief is coming, including a recent decline in SF’s “COVID-19 fertility rate”, with plans to open the city’s mass vaccination site this week. It just can’t come fast enough.

Teachers, police and food service workers may be the next to receive the COVID vaccine in California

Picture: A pharmacy technician prepares a single dose of the COVID-19 Pfizer vaccine administered to a patient at Harbor-UCLA Medical Center on January 21, 2021 as a surge of coronovirus patients in Torrance, California. California became the first state in the country to record 3 million known COVID-19 infections. On January 21, Los Angeles County reported more than 250 COVID-19 fatalities. (Photo by Mario Tama / Getty Images)