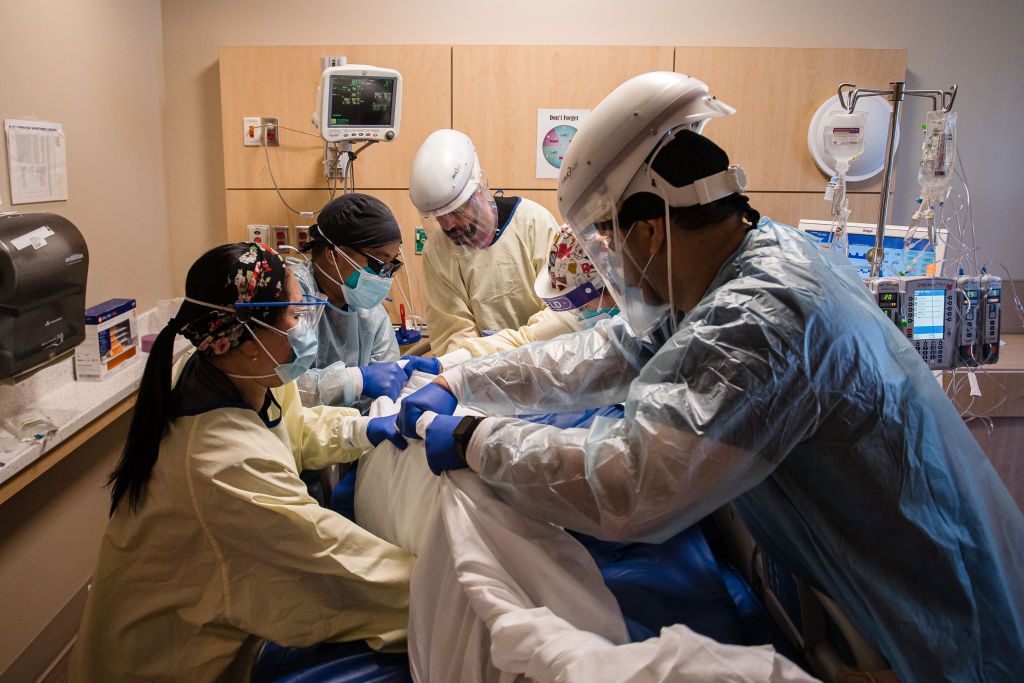 Scientists in California are increasingly concerned about the state’s “homegrown” coronavirus variant, and studies now show that the variant is more transmissible than previous strains and may be more resistant to current vaccines, according to reports from news.

The variant, known as B.1.427 / B.1.429, first emerged in California last spring, but it didn’t appear on scientists’ radar until this winter, when cases of the variant quickly took off in the state, according to The New York Times. However, the scientists weren’t sure if the variant was more contagious than previous strains or if it became more common simply by chance, for example through some super-propagation events.

In a new study, which has yet to be published in a peer-reviewed journal, researchers analyzed 2,172 virus samples collected in California between September 2020 and January 2021. They found that although the variant had not yet appeared in September, by January, it had become the predominant variant in California, with cases doubling every 18 days, The New York Times reported.

The researchers said their findings mean that B.1.427 / B.1.429 should be considered a “variant of concern” similar to variants that emerged in the UK, South Africa and Brazil.

“The devil is already here,” lead study author Dr. Charles Chiu, a virologist at the University of California, San Francisco, told the LA Times. “I wish it were different. But science is science.”

Laboratory experiments also found that antibodies in people who had been infected with other strains of the new coronavirus or who had been vaccinated against COVID-19 they were less effective in “neutralizing” or disabling the California variant.

Still, the California variant may not be as successful as the South African variant in evading current vaccines. In laboratory studies, the South African variant elicited antibody levels six times lower than the levels produced in response to other strains. Live Science previously reported. But the levels of antibodies produced in response to the California variant were only twice as low, the LA Times reported.

There is also very early evidence that the California variant may be more deadly than other strains. When Chiu and his colleagues analyzed about 300 cases of B.1.427 / B.1.429 in San Francisco, they found that people infected with this variant were much more likely to die than those infected with other coronavirus strains. But due to the small sample size (only 12 people died in total), the results may not be statistically significant.

Some researchers who were not involved in the new study said that the California variant did not appear to pose as great a threat as other variants of the coronavirus. “It’s not as important as the others,” William Hanage, an epidemiologist at the Harvard TH Chan School of Public Health in Boston, told The New York Times. He noted that the California variant does not appear to take off in other parts of the country or the world, while B.1.1.7 (the UK variant) seems to quickly take over wherever it is introduced.

Studies in the coming weeks will provide a better understanding of just how big of a problem B.1.427 / B.1.429 poses and whether it will win out over other coronavirus variants that have already appeared in the state, including the UK and South variant. . African variant, The New York Times reported.