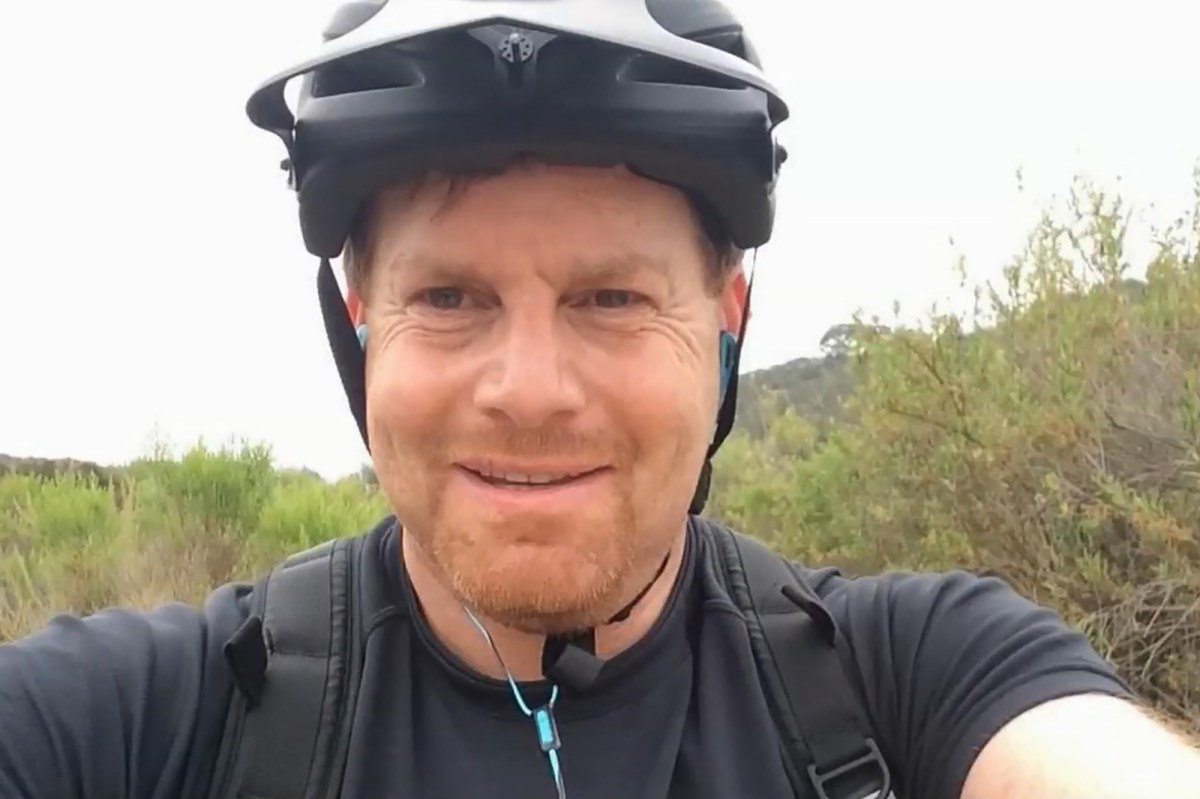 A California doctor was shot dead while traveling through the desert with his 15-year-old son, according to a report.

Ari Gershman, a 45-year-old lung doctor, was driving a new four-wheel drive Jeep on Friday with his son near Downieville when an unidentified gunman opened fire, KTVU news station reported.

The Sierra County Sheriff’s Office said the shooter was believed to have suffered a rampage in which two other people were injured.

Officers first received a call around 2 p.m. Friday that a gunman opened fire on the other two in a remote area of ​​northwest Sierra County.

The couple were transported out of the area in a private vehicle and then airlifted for medical treatment, authorities said.

Shortly after the incident, they received another call from Gershman’s son, saying that his father was shot.

Agents found Gershman dead but were unable to immediately locate his son, who was lost during the butchery.

The son spent around 30 hours hiding in the Tahoe National Forest before the search team finally found him, according to a GoFundMe page.

The same day, the suspect was discovered driving an ATV and led authorities to pursue him on Saddleback Road, near Downieville, authorities said.

The suspect was arrested but no further information was provided.

Gershman is survived by his three children and his wife, Paige, who is undergoing chemotherapy treatments for cancer, according to a GoFundMe page.