California beats Congress to award stimulus checks, 5.7 million will get an additional $ 600 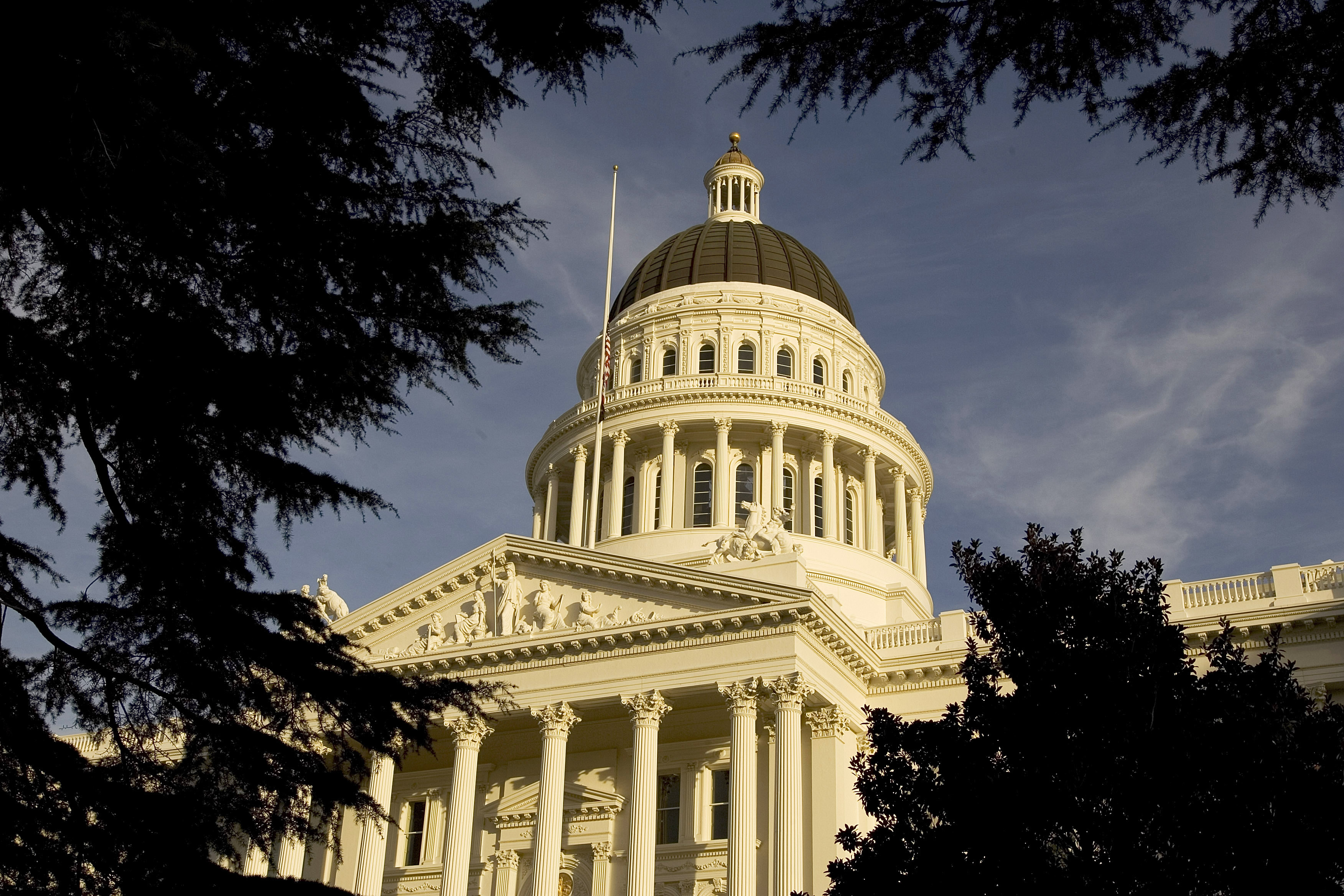 California state lawmakers approved a bill approving $ 600 stimulus checks for nearly 5.7 million people on Monday. In doing so, they defeated US lawmakers who have yet to pass a plan to issue stimulus checks worth $ 1,400 to US residents in need.

The California checks are part of Democratic Gov. Gavin Newsom’s $ 9.6 billion stimulus package aimed at helping the state recover from the COVID-related economic recession. He and legislative leaders announced the package last Wednesday. Newsom is expected to sign the bill on Tuesday.

The $ 600 checks will be available to Californians who are eligible for the earned income tax credit (EITC). Typically, those Californians earn less than $ 30,000 a year.

Another $ 600 check will be available to people who earn less than $ 75,000 a year and use an individual taxpayer identification number to file their taxes. This group includes people who do not have Social Security numbers, some of whom are immigrants and did not receive the $ 1,200 federal aid payments sent in 2020, according to ABC News.

Some Californians will be included in both groups and, as such, will receive a total of $ 1,200.

In a statement issued last Wednesday, Newsom said payments will be provided to these households shortly after they file their 2020 tax returns.

Comparatively, the US Congress is still in the process of considering the $ 1,400 stimulus checks that are part of President Joe Biden’s $ 1.9 trillion stimulus package.

The checks themselves have become controversial among legislators in Congress, with some Republicans finding direct payments too expensive.

On Friday, House Democrats released the full text of their $ 1.9 trillion coronavirus relief bill, which included direct cash payments of $ 1,400 for qualifying Americans.

But in an email sent last week to Republican House representatives, the whip of the Republican minority in the House, Steve Scalise of New Orleans, urged party members to vote “no” on the bill. The bill is likely to pass the Democratic-led House regardless.

Although the plan lacks Republican support in the Senate, Democratic leaders have said they can use the budget reconciliation process to pass the bill without Republican support. Doing so would avoid Senate obstructionism and allow the bill to pass with a simple majority of votes.

House Minority Speaker Nancy Pelosi has said Congress would approve the $ 1,400 checks “before the end of February.” Biden said the checks will arrive “as soon as Congress passes my legislation.”