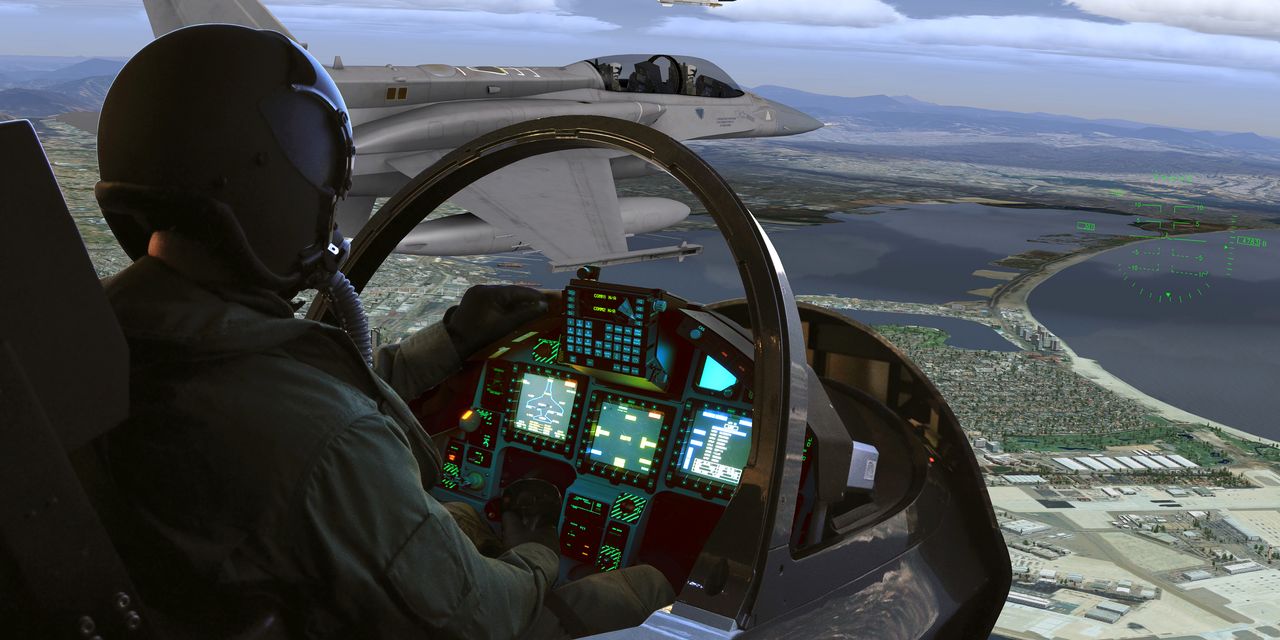 CAE Inc. has agreed to buy the military training division of L3Harris Technologies Inc. for $ 1.05 billion, the companies said Monday, in a move that would expand the Canadian aerospace company’s defense business.

The unit includes three main businesses: Link, which provides military training in the United States; Doss Aviation, which provides flight training to the United States Air Force; and AMI, which designs and manufactures hardware for simulators. The company, which has about $ 500 million in annual revenue, is expected to be based in Tampa, Florida, after the deal closes, the company said.

The Wall Street Journal reported Sunday that such a deal was imminent.

CAE has a market value of around CAD 9.5 billion. It has historically specialized in flight simulators and training devices and has been expanding its scope through various agreements in recent months, although none come close to the size of the agreement being discussed for the L3Harris unit.