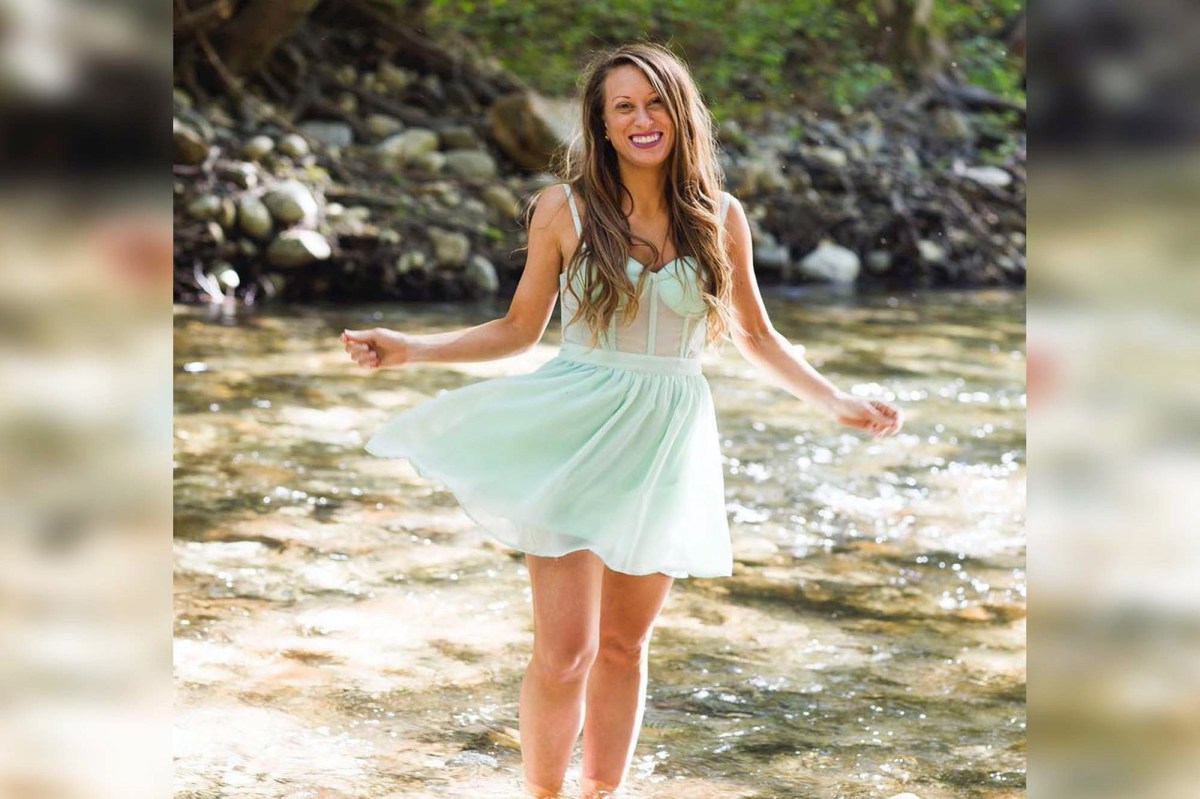 The California waitress who confronted a Silicon Valley technology CEO during her racist tirade against an Asian family said Wednesday that “she did what had to be done.”

Gennica Cochran, a waitress at Lucia restaurant in Carmel Valley, recalled in an interview with KGO-TV what led her to defend Jordan Chan and his family on Saturday from Michael Lofthouse, the CEO of Solid8.

“I felt very protective of them,” Cochran told the news station. “You don’t come here and you say that kind of thing to people. Especially people feel so raw when they get out of quarantine.

“Most of these people, this is the first time they go out to dinner, and then you have someone attacking them, just no, no, I don’t have time for this.”

In a viral video shot by Chan, the tech entrepreneur can be seen gesturing to the family as he says, “Trump is going to fuck you up!”

Then Cochran steps in and says to Lofthouse, “Don’t talk to a guest like that, you must go now.”

The server, who also teaches yoga, said Wednesday that taking action “was something I came up with and did what I had to do.”

“I did what anyone else should or would do in that situation,” he told the store.

Since then, Lofthouse has apologized to the Chan family.

“My behavior in the video is terrible. This was clearly a time when I lost control and made incredibly hurtful and divisive comments, ”Lofthouse said in an email to KGO-TV.

“I would like to deeply apologize to the Chan family. I can only imagine the stress and pain they feel. “

Since Saturday’s incident, several GoFundMe pages have been created for Cochran.

One of them, titled “Great Advice for an Everyday Hero,” had raised more than $ 25,000 on Wednesday night.