Buzzing of bees ‘being weakened by pesticides’, says new analysis 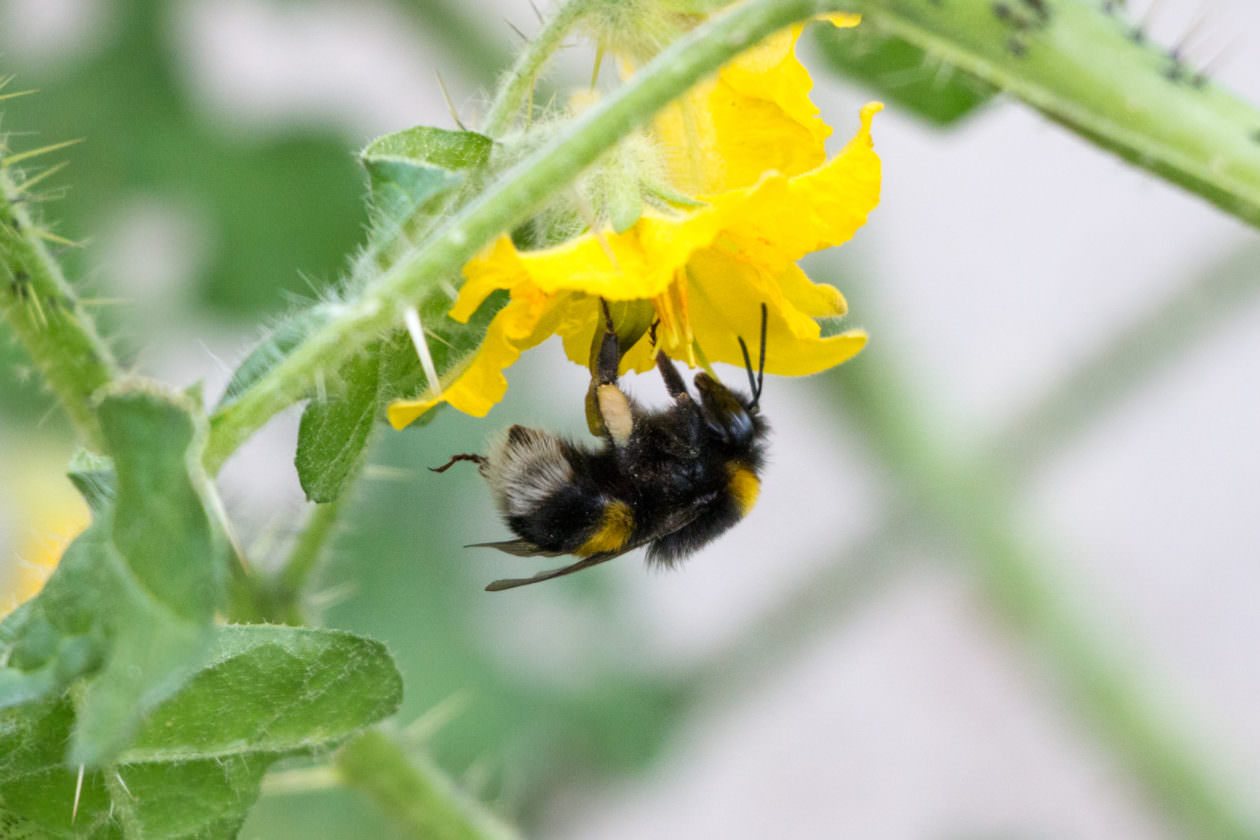 Buzzing of bees ‘being weakened by pesticides’, says new badysis

Common farming pesticides considerably cut back the quantity of pollen collected by bees and weakens their buzzing noise, scientists have warned.

University of Stirling researchers discovered that doses of a neonicotinoid pesticide at related ranges to these present in agricultural fields interfered with the kind of vibrations the bees produce as they acquire pollen, considerably decreasing the variety of pollen grains collected.

Dr Penelope Whitehorn, who led the research, stated: “Our result’s the primary to reveal quantitative modifications in the kind of buzzes produced by bees uncovered to field-realistic ranges of neonicotinoid.

Researchers checked out buzz pollination, a posh kind of pollination by which bees use vibrations to take away pollen from flowers.

Dr Whitehorn stated: “We discovered management bees, who weren’t uncovered to the pesticide, improved their pollen badortment as they gained expertise, which we interpreted as a capability to study to buzz pollinate higher.

“However, bees that came into contact with pesticide did not collect more pollen as they gained more experience, and by the end of the experiment collected between 47 per cent and 56 per cent less pollen compared to the control bees.”