BuzzFeed is said to be in talks to go public via SPAC – tech2.org 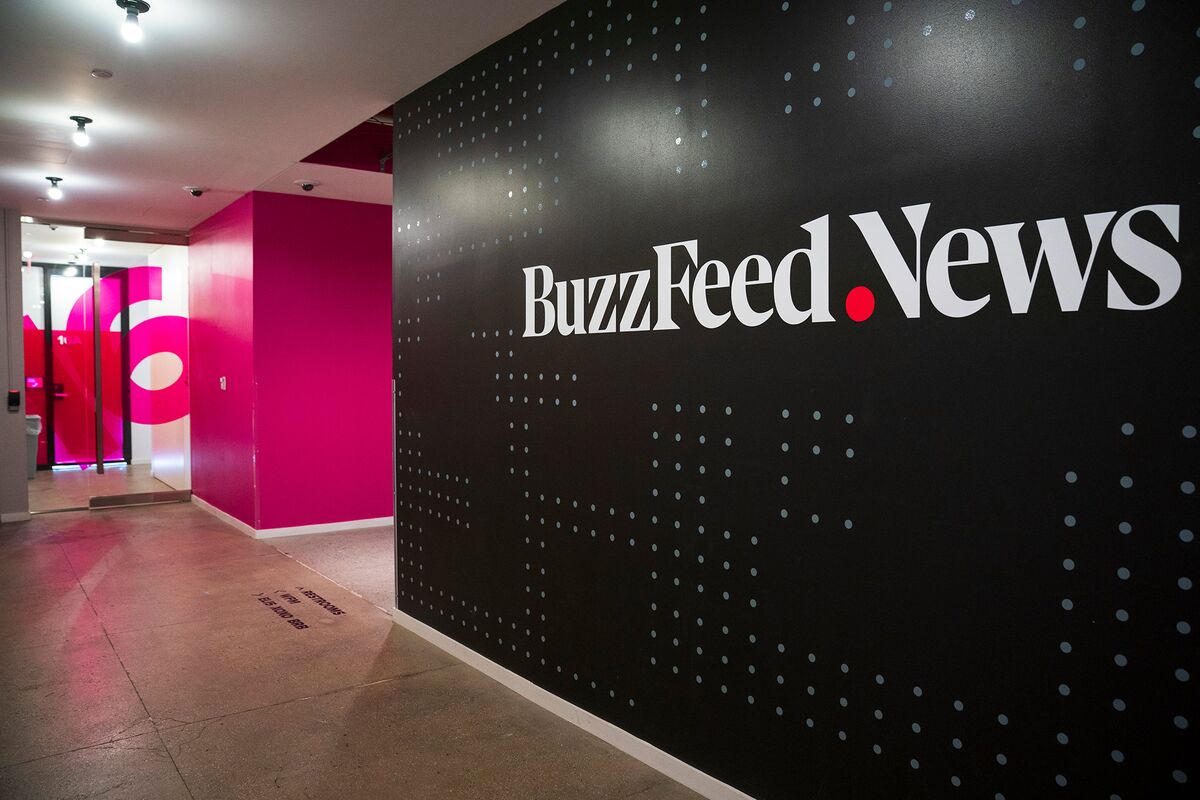 BuzzFeed Inc., the digital media outlet founded in 2006, is in talks to go public through a merger with 890 5th Avenue Partners Inc., a special-purpose acquisition company, according to people with knowledge of the matter.

Once public, the company can use its currency to target future acquisitions, said one of the people, who requested anonymity because the conversations are private. The value of a transaction could not be known immediately. As with any deal that hasn’t been finalized, the terms may change or the conversations may fall apart.

Representatives for BuzzFeed and 890 5th Avenue did not immediately respond to requests for comment.

The deal negotiations follow a tumultuous year for BuzzFeed, which fired employees during the pandemic and loss of revenue from advertising and live events. The company’s balance sheet had improved last November, when agreed to purchase the HuffPost online news service from Verizon Communications Inc.But now it’s going through another round of Lay offs, as it separates some employees from that acquisition.

As part of the HuffPost deal, Verizon acquired a minority stake in BuzzFeed that valued the company at approximately $ 1.7 billion. That’s roughly the same as BuzzFeed’s valuation in 2016, when Comcast Corp.’s NBCUniversal invested $ 200 million in the business, a person with knowledge of the matter at the time said.

Earlier this week, HuffPost reported that 47 US employees would be cut in an attempt to make the division profitable. The business lost about $ 20 million last year, Peretti told employees. A union representing HuffPost workers said it was “devastated and enraged,” especially since it happened less than a month after the BuzzFeed acquisition was completed.

“We never had a fair opportunity to prove our worth,” the union said in a statement.

890 5th Avenue, named after the fictional Avengers mansion, is run by CEO Adam Rothstein and CEO Emiliano Calemzuk. The blank check firm raised $ 287.5 million in a January initial public offering and has said it focuses on technology, media and telecommunications.

– With the help of Gerry Smith and Liana Baker