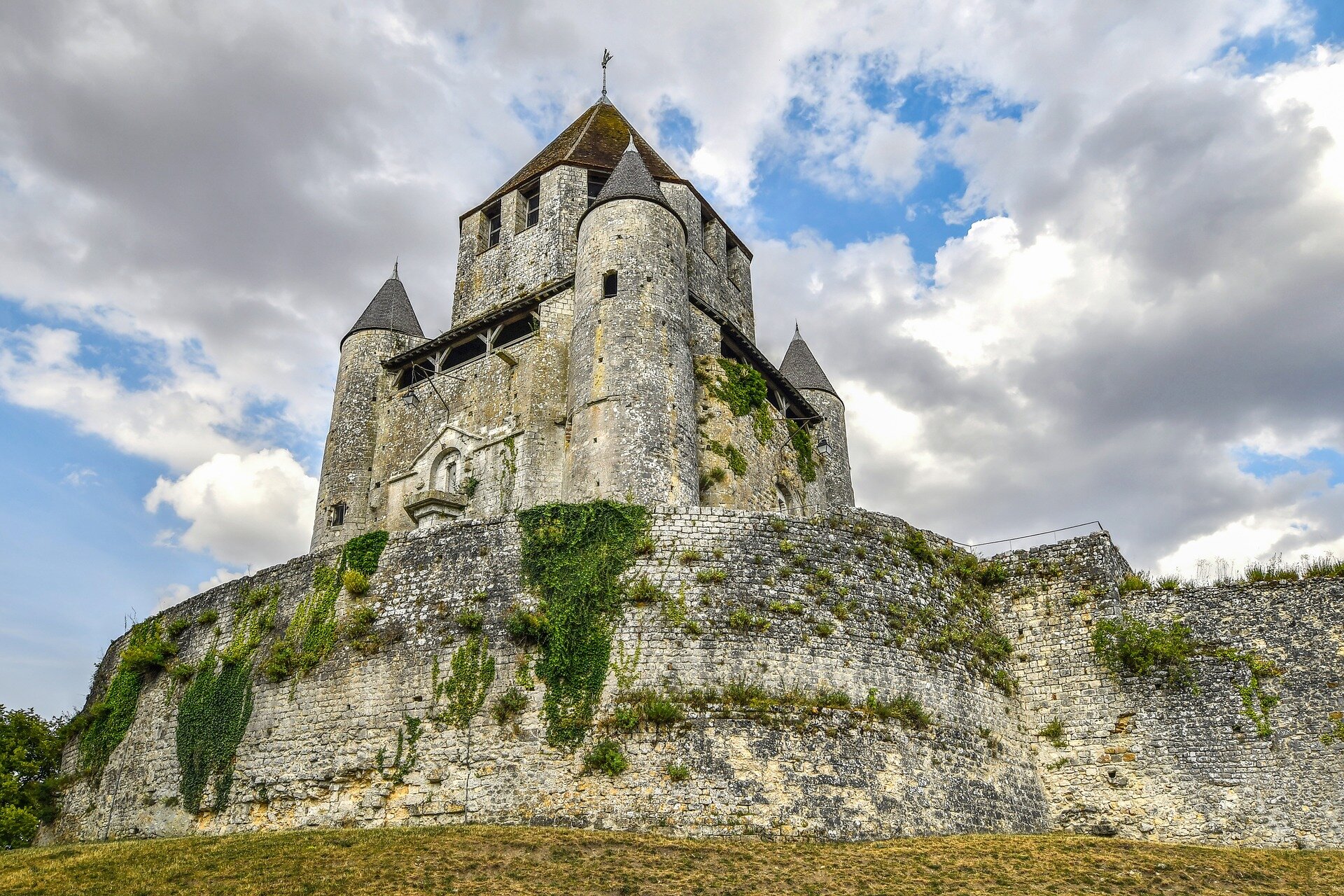 Early medieval Europe is often seen as a time of cultural stagnation, often given the misnomer of ‘Dark Ages’. However, the analysis showed that new ideas could spread rapidly as communities became interconnected, creating a surprisingly unified culture in Europe.

Dr. Emma Brownlee, Department of Archeology, University of Cambridge, investigated how a significant change in Western European burial practices had spread across the continent faster than before – between the 6th-8th century AD, people with regionally specific grave goods Was largely left for burial. In favor of more standardized, baseless burials.

Dr. Brownley said, “From the eighth century almost all of them are buried in plain graves with no objects, and this is a change that has been seen in Western Europe.”

To explore this change, Emma examined more than 33,000 graves in this period in one of the largest studies of its kind. Statistical analysis was used to create a ‘heat map’ of practice, tracking how it changed in frequency over time.

Results of this analysis published in the journal ancient time, Suggests that serious good use began to change in England, France, Germany, and the Low Countries from the middle of the sixth century onwards, and by the early eighth century, it was abandoned altogether.

Dr. “The most important discovery is that the shift from burial to burial was contemporary in Western Europe,” Brownlee said. “Although we knew this was a widespread change at first, no one has been able to show at first how closely aligned the change was in geographically very different regions.”

Importantly, this contemporary transition provides strong evidence that early medieval Europe was a well-connected place, with regular contact and exchange of ideas with vast territories.

Evidence of increased long-term trade has been seen around this period, which may have been how these connections were facilitated. As the idea spread among communities, social pressure prompted more people to adopt it. As more people did, this pressure increased – explaining why the prevalence of infrequent funerals increased over time.

With people sharing more similarities, this possibility also reinforced the connections themselves.

Dr. Brownlee said, “The change in burial practice would have strengthened those connections; for everyone to bury their dead in the same way, medieval travelers could go anywhere in Europe and see practices they were familiar with . “

A interconnected Europe with a long distance business and travel that facilitates the spread of new ideas to create a shared culture may seem modern, but in fact, Europe has been ‘global’ for over a millennium.

Provided by the University of Cambridge