Bunny Wailer, reggae luminary and founder of The Wailers, passed away at 73 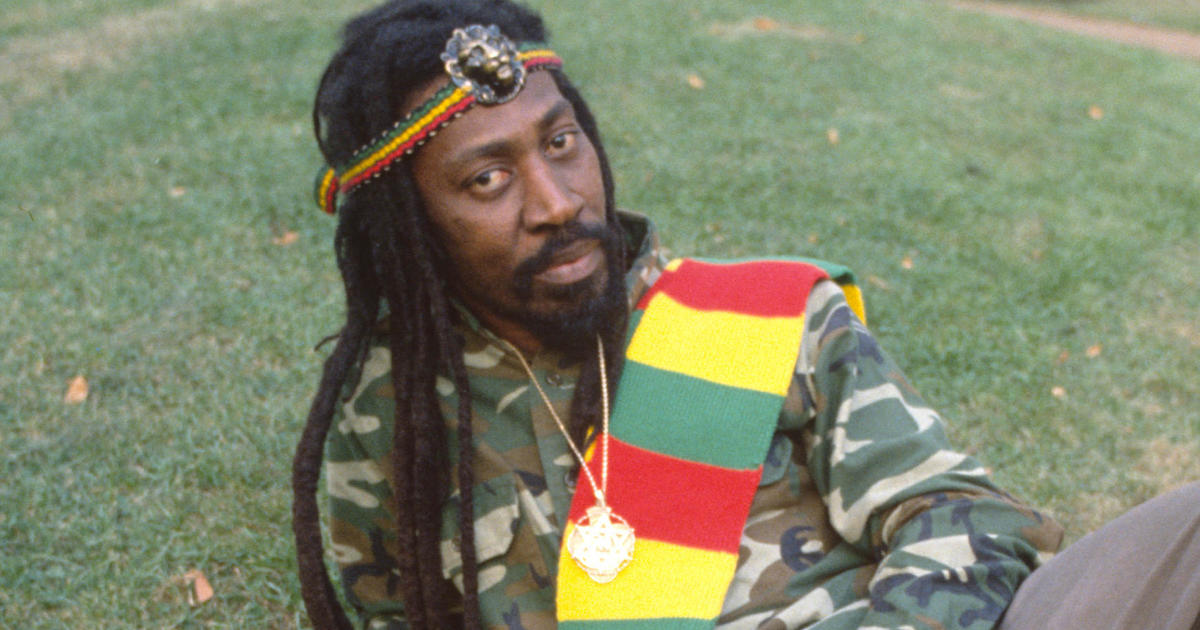 Bunny Wailer, a reggae luminary who was the last surviving founding member of the legendary group The Wailers, died Tuesday in his native Jamaica. He was 73 years old.

Wailer, a baritone singer whose birth name is Neville Livingston, formed The Wailers in 1963 with superstars Bob Marley and Peter Tosh when they lived in a poor neighborhood in the capital Kingston. They catapulted to international fame with the album “Catch a Fire” and also helped popularize Rastafarian culture among wealthier Jamaicans beginning in the 1970s.

“Jah-B was a vanguard, always pushing the boundaries of expression, whether in song, in style or in spoken word,” said Brian Paul Welsh, a local reggae musician known as Blvk H3ro. “There was and can only be one Neville Livingston.”

His death was mourned around the world as people shared music, memories and images of the renowned artist.

“The passing of Bunny Wailer, the last of the original Wailers, ends the most vibrant period of Jamaica’s musical experience,” wrote Jamaican politician Peter Phillips in a Facebook post. “Bunny was a good conscientious Jamaican brother.”

Jamaica’s Prime Minister Andrew Holness also paid tribute to Wailer, calling him “a respected elderly statesman on the Jamaican music scene,” in a series of tweets.

“This is a great loss for Jamaica and reggae. Bunny Wailer will undoubtedly always be remembered for his outstanding contribution to the Jamaican music and culture industry,” he wrote.

As Wailer toured the world, he felt more at home in the mountains of Jamaica and enjoyed farming while writing and recording songs for his label, Solomonic.

″ I think I love the country actually a little more than the city, ″ Wailer told The Associated Press in 1989. ″ It has more to do with life, health and strength. The city takes it away from him sometimes. The country is good for meditation. It has fresh food and a cool atmosphere, that keeps you going. “

A year earlier, in 1988, he had chartered a jet and flew to Jamaica with food to help those affected by Hurricane Gilbert.

″ Sometimes people pay less attention to those things (food), but they turn out to be the most important. I’m a farmer, “he told the AP.