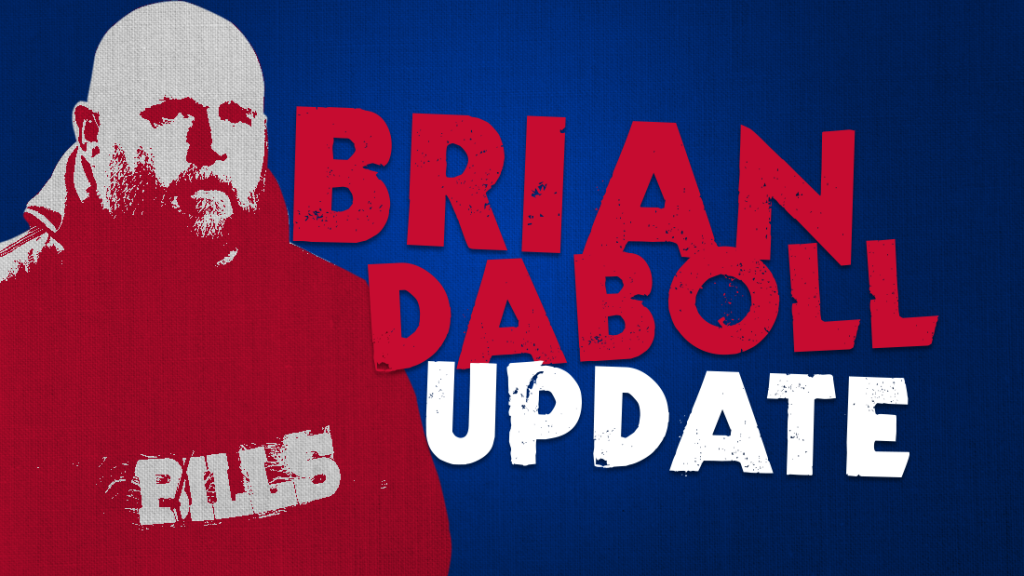 Offensive coordinator Brian Daboll: The Houston Buffalo Bills may be a third team to worry about losing to the Houston Texans.

Daboll, who was interviewed with the Jets and Chargers on Sunday, recently joined Texas via ESPN.

Last week, the Texans pitted former New England Patriots front office member Nick Cassario as their next general manager. Because of Daboll and Casario’s association with the Patriots, ESPN believes it is interested in:

Daboll is believed to be a candidate with the Texas, Jets and Chargers, and has planned to interview the latter two teams, according to a source with the Colts following his team’s playoff game. He has New England connections (from 2000 to 2006 and then from 2013 to 2016 in the coaching staff there) who could help him with Jack Easter / Nick Cassario’s Brain Trust in Houston. And he went to the same high school as Charger GM Tom Telsco.

Although the Texans may have been interested in Dabol, there has been no firm report yet that Dabol will interview for the job.

Texas is also going through a little turmoil. Houston quarterback Pahat Watson’s future with the organization has been under question recently because, according to Texas Wire, the QB was not very happy with the hiring of Cassario.

With all of that said, it remains to be seen whether a person like Dabol would be interested in such a job.