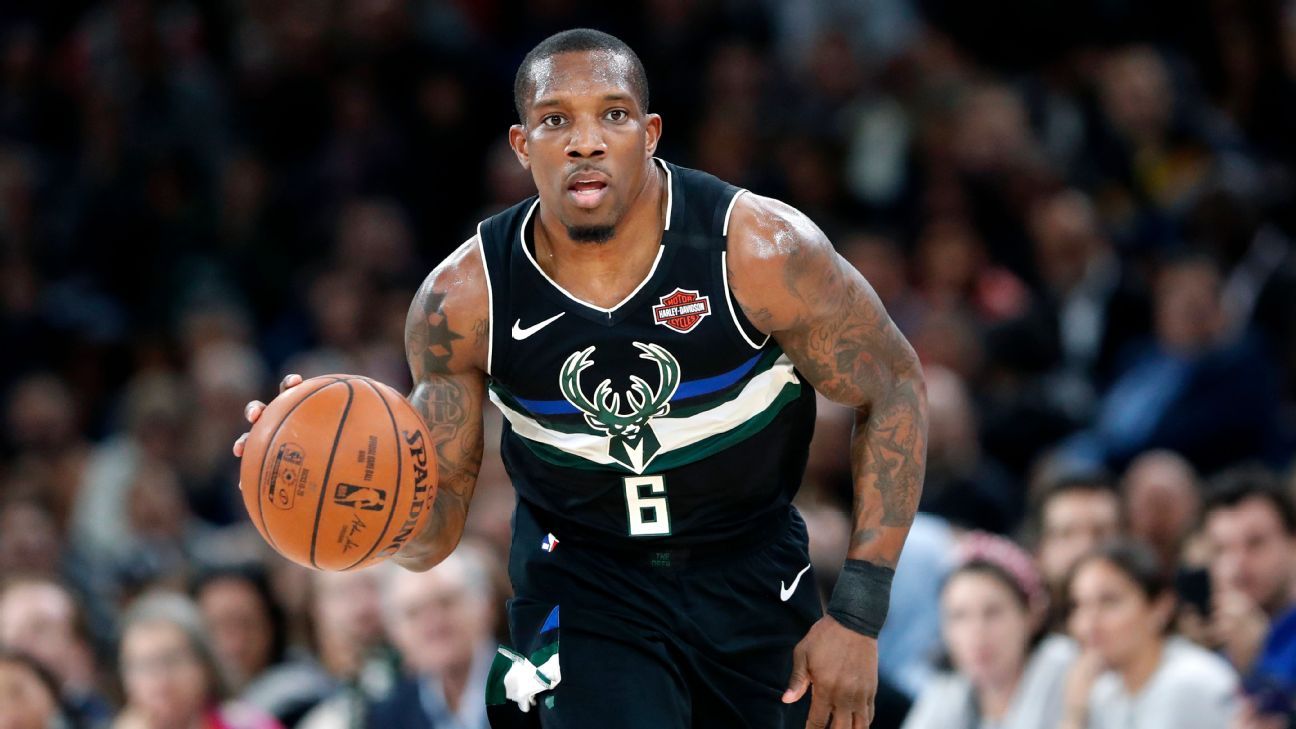 Two key players will be absent from the Milwaukee Bucks’ lineup when the team with the NBA’s best record hits the court for a long-awaited restart this week.

Bucks coach Mike Budenholzer confirmed that Eric Bledos and Pat Connaughton would miss Friday’s game against the Boston Colactics as they continue to work themselves back into the shape of the game after testing positive for the coronovirus.

Both players participated in Thursday’s practice but entered the bubble late after successfully ending the NBA’s mandatory quarantine period.

“It’s a little bit of conditioning, just a little bit of rhythm and everything,” Budenholzer said. “Everyone is getting ready to play in a live game and maybe 10 to 12 days to 14 days. 5-on-5 every other day and personal work and all that, so I think Bleed and Giving the Pat a pair of 5- on minimum 5 sessions and getting 3-on-3 in other situations or days. They just need to play, so I think that’s a big hurdle, and conditioning with playing and Both of their rhythms will come, so we are going to help ensure that before we put them in an NBA game. “

Blydo and Connaughton also missed three Milwaukee games, with the team tied 2–1. The Bucks will miss the two defenders defensively the most. Bledsoe was named to the 2019 NBA All-Defensive First Team.

Milwaukee ranks first in defensive efficiency and speed, and the champion could join the Golden State Warriors in 2014–15, as play-by-play was first recorded in 1996–97, according to ESPN Stats and Information. Research.

“Obviously, both Eric and Pat are great players who bring the team to the team defensively, both and offensively,” said Buck star Giannis Antetokompompo. “They are super aggressive, they can hit shots, but at the end of the day, we have to do what we have to do. We have to go out there and compete, and I think people are going to step up.”