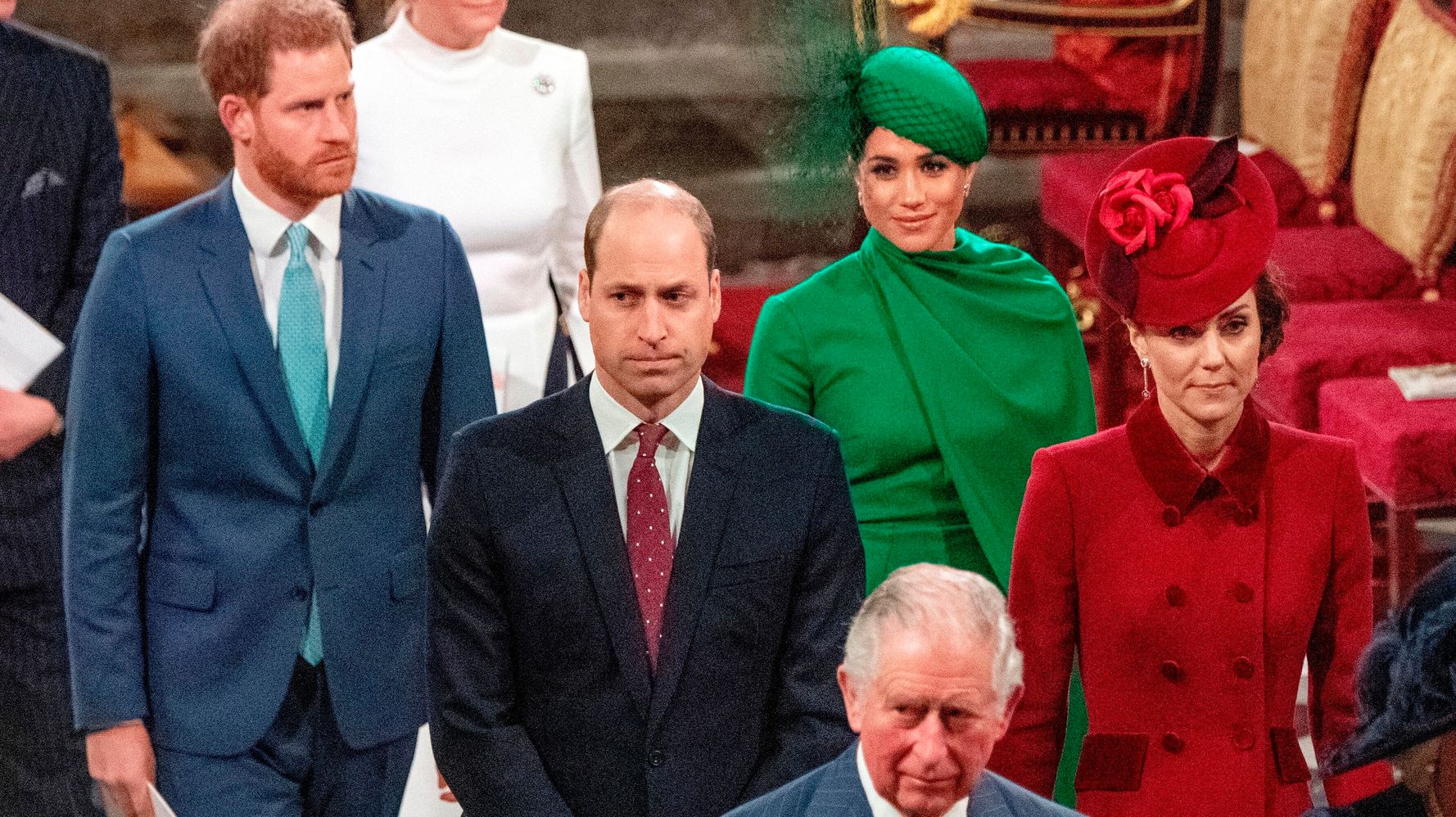 A source said the palace has been working for some time to improve diversity in the royal houses, but little progress has been made.

Diversity is a “problem that has been taken very seriously in royal houses,” the source told CNN and British media.

“We have the policies, procedures and programs in place, but we have not seen the progress we would like and we accept that more needs to be done,” added the source. “The work to do this has been going on for some time and it comes with the full support of the family.”

The appointment of a diversity czar to spearhead the efforts is on the table, but it is still too early to announce any “firm plans,” the source explained. “We are listening and learning, to do this well,” added the source.

The Duke and Duchess of Sussex complained about racist British press coverage to Winfrey in an interview earlier this month. But in the most disturbing revelation, they said a member of the royal family had spoken to them of “concerns” about how dark their son’s skin would be. They did not name the family member, but Winfrey later clarified that it was not Queen Elizabeth or Prince Philip.

Buckingham Palace is already scheduled to review diversity policies in all royal houses, including Clarence House and Kensington Palace, the BBC reported.

The Guardian reported that actual attendees will engage in a “listen and learn” process about inclusion in the coming weeks. It will reportedly involve individuals and business leaders sharing thoughts on how the monarchy can improve the representation of people of color, members of the LGBTQ + community, and people with disabilities.

In a statement on behalf of the queen after Winfrey’s interview, Buckingham Palace said the allegations of racism made by the Duke and Duchess of Sussex were “concerning”, adding that they would be “taken very seriously” and “approached by family in private”. . “

After the interview, Prince William told a reporter that “we are not a racist family.”