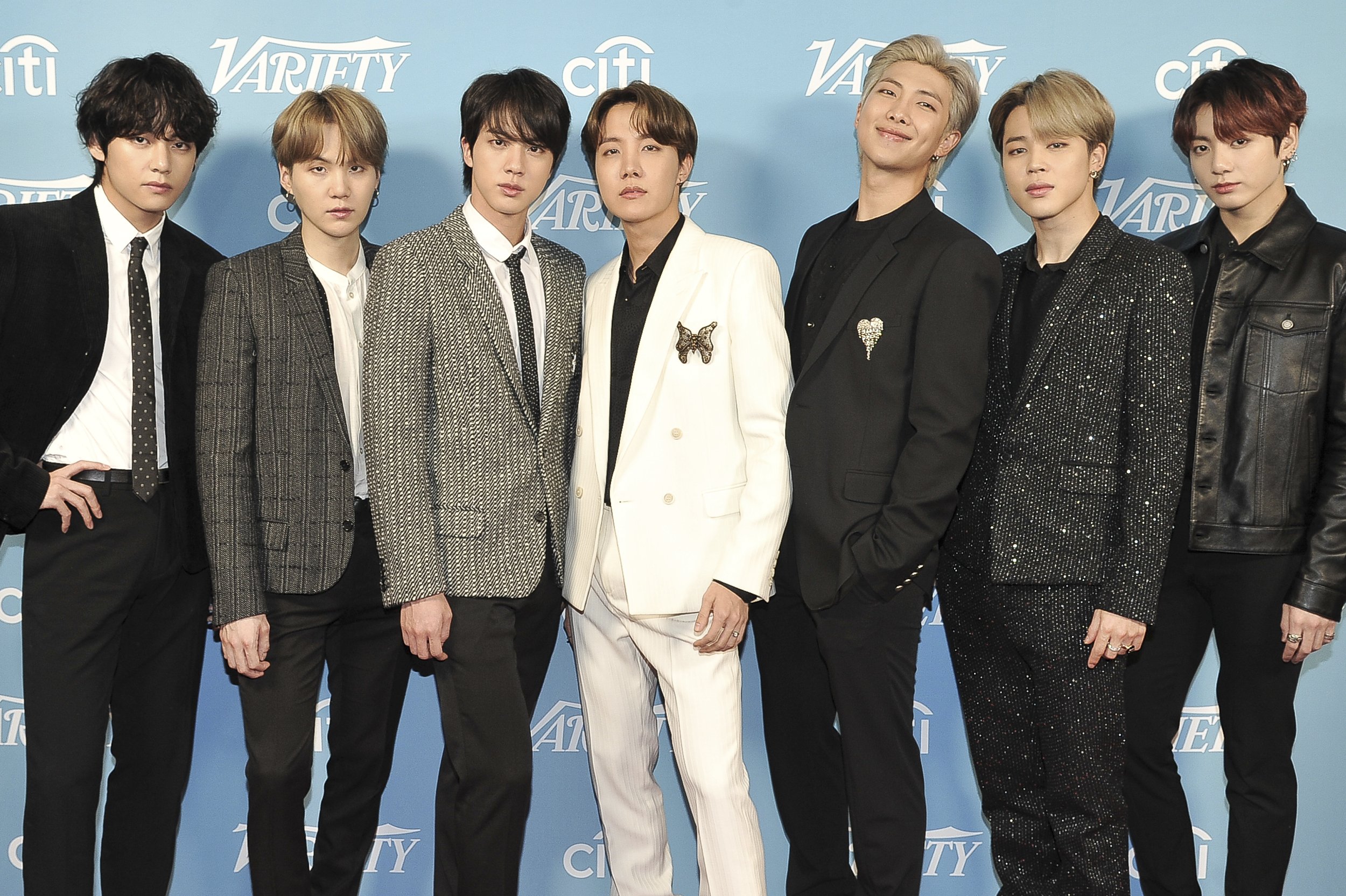 The show is at its best in global music aired Sunday on the network with performances by Alicia Keys, Sam Smith, Doja Cat and Dababy. The girl group hosted Little Mix.

Gaga, who went to the event with the most nominations, defeated Harry Styles, Justin Bieber, Dua Lipa, Miley Cyrus and The Weeknd for the Best Artist Award. However, she lost for Best Video, which went to DJ Khalid for “Popstar”. The collaboration with Drake favored Cardi B and Megan Thea Stallion for “Wap”.

For the third year, the MTV EMA presented a Generation Transformation Award, this time to five women fighting for racial and social justice around the world: Kiki Mordy, Tammy Mawle, Catharia Potzenporn, Luizial and Raquel Willis.

Eddie van Halen, who died last month, Was also remembered in a tribute to Tom Morello and St. Vincent.