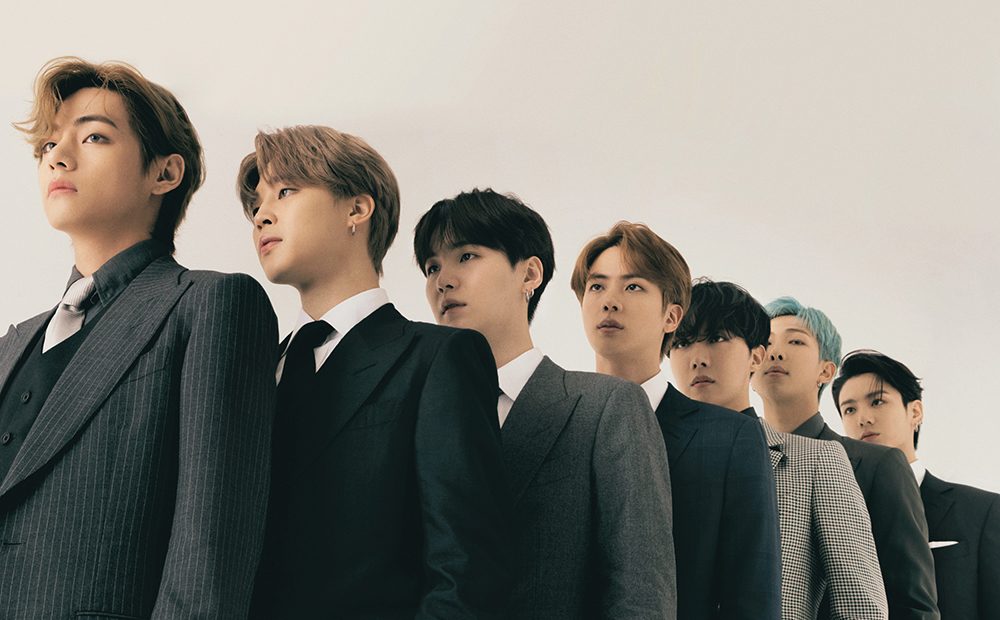 The Recording Academy announced that BTS will be performing at MusiCares’ “Music on a Mission” virtual concert.

The K-pop super group joins a lineup featuring new performances from HER, John Legend, Haim, and Jhene Aiko. The event will also broadcast special images from the MusiCares vault, including songs by Bruce Springsteen, Usher, Stevie Nicks and the late Tom Petty.

Later that weekend, BTS will compete for the Grammy Award for Best Pop Duo / Group Performance for their first English song, “Dynamite,” from the 2020 album “BE.”

BTS recently made their debut on “MTV Unplugged.” Known for stadium shows, the set offered fans a more intimate experience. The 30-minute show featured a cover of Coldplay’s “Fix You” and hits “Life Goes On” and “Dynamite.”

“This situation where we cannot see each other is very difficult for us and makes us question what we are doing,” Jimin reflected during the MTV set. “However, we have each other, so I hope we can keep moving forward, without giving up.”

BTS’s inclusion in the “Music on a Mission” bill will likely appeal to their legion of fans, ARMY. The global community of millions of fans is known for their mobilization skills and could be a force behind fundraising.

The virtual concert will take place on March 12, just before the Grammys ceremony on March 14. Usually it is a Person of the Year concert, but will instead serve as a virtual fundraiser to honor the music community affected by COVID-19. Tickets cost $ 25 and all proceeds will go to those most affected by the pandemic.

“It is our responsibility to support the people of music during this pandemic and beyond,” said MusiCares Executive Director Laura Segura.