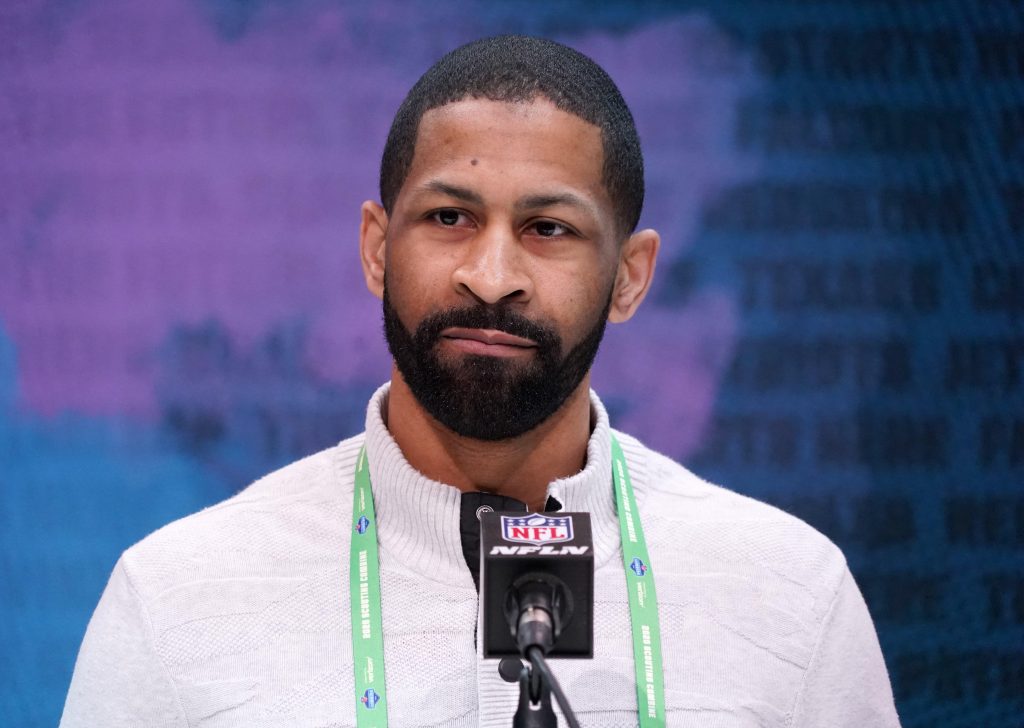 Earlier today, the NFL Players Association announced (via Twitter) the accumulated salary cap amounts for all 32 NFL teams for the 2021 season. Effectively, teams can renew their unused cap from the previous season. So when the 2021 salary cap numbers become official, they can be added to each team’s remaining amount to determine that individual club’s official cap for 2021.