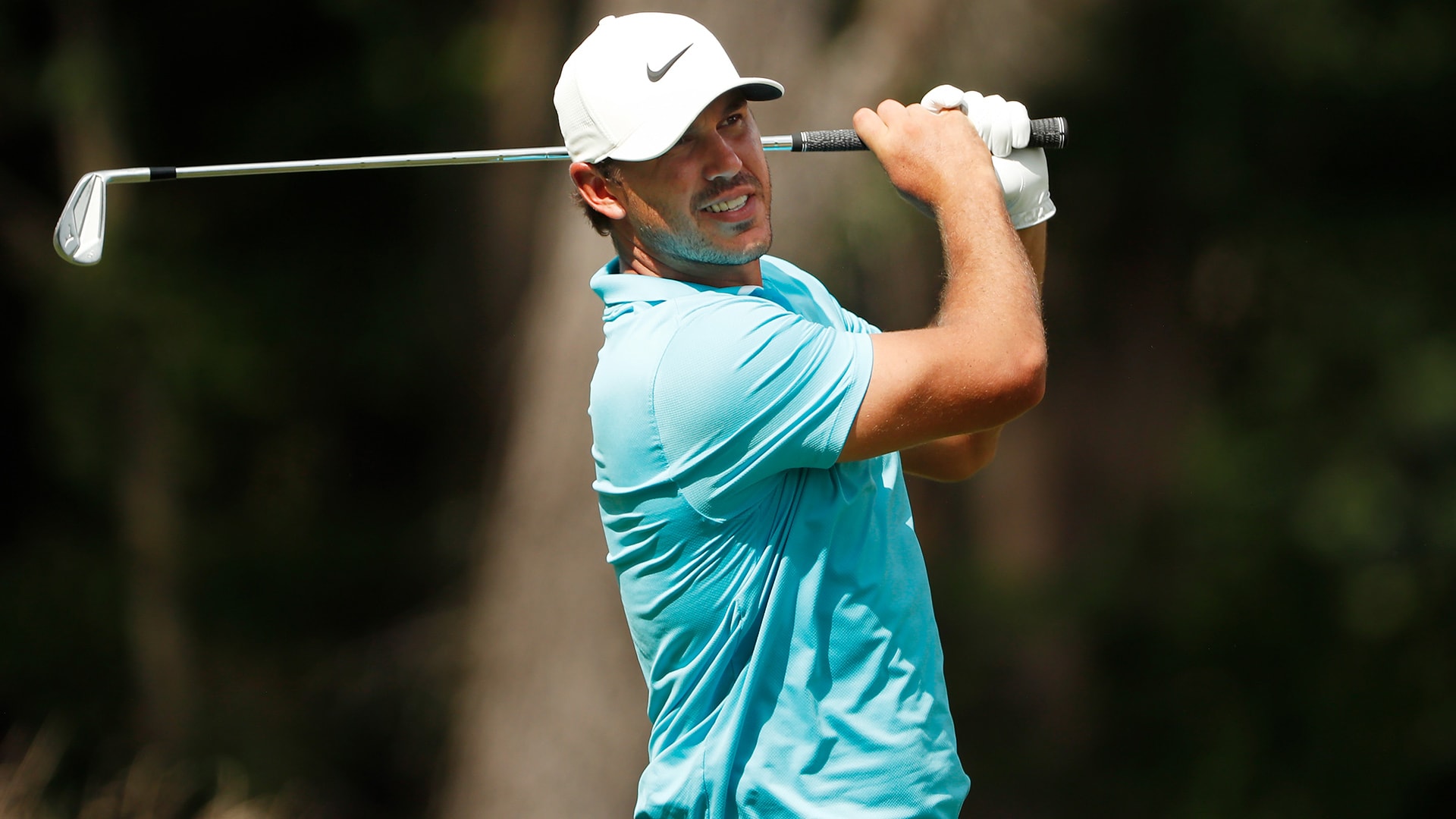 Brooks withdrew from the Koepka The Northern Trust due to an injury, a decision that means his 2019-20 PGA Tour season is over.

Kopka was expected to make his seventh start over the course of several weeks at TPC Boston, and in Issue 97 he needed at least a top-20 finish for any chance to advance to the 70-man BMW Championship. Instead, he pulled out on the eve of the opening round, citing knee and hip issues.

Koepka missed making a cut at the Wyndham Championship last week, where he confirmed he had issues with being on his left side. He specified that the root cause this time is not his left knee, which was operated on last year and that Koepka was injured again in the CJ Cup in October.

The comeback brings to a close a turbulent season for Koepka, who recorded only a pair of top-25 finishes at 13. He was a surprise runner-up at TPC Southwind last month in his title defense, then played his way into contention at the PGA Championship before struggling in the final-round 74.

Kopka included Von Taylor (rib) as a comeback at the start of the week at TPC Boston, reducing the field this week to 123. He hopes to make his next start at the US Open in four weeks, where he will finish first or second for second place. Fourth straight year.