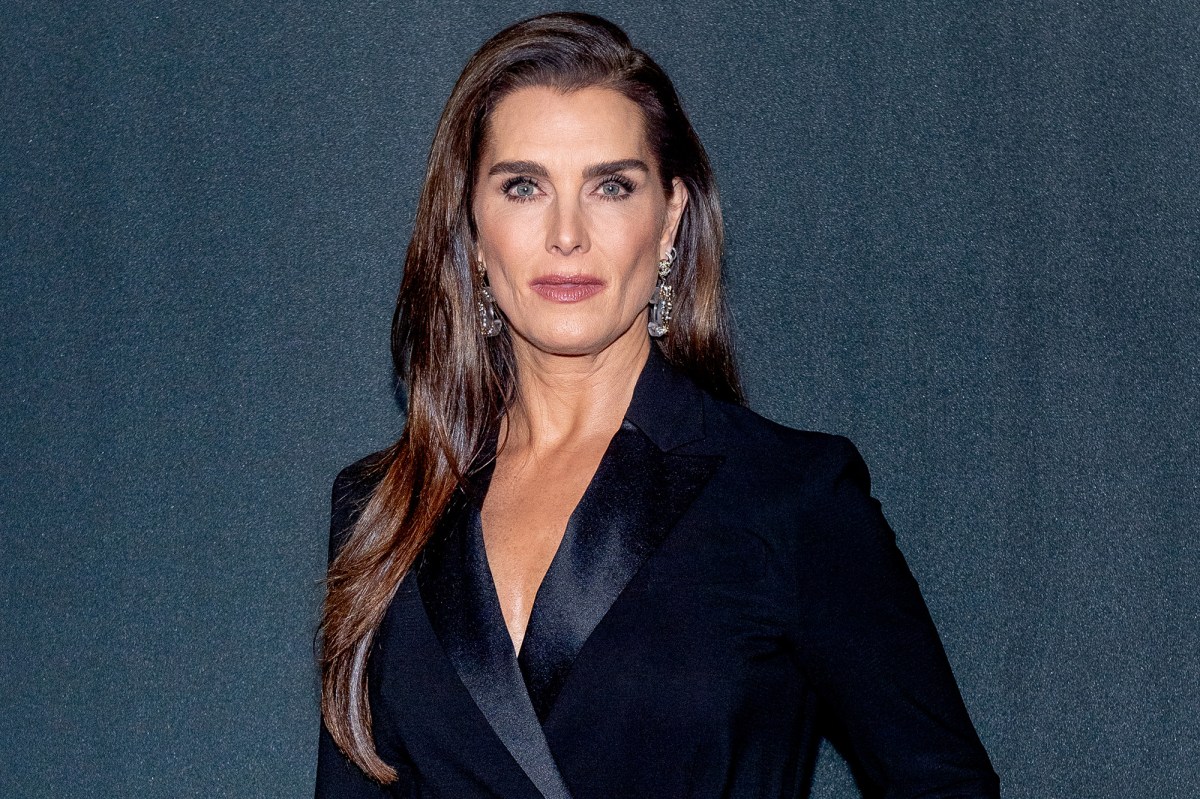 Brooke Shields feared she might be paralyzed after breaking her femur in January, and then faced the threat of dying from a terrible staph infection during her recovery, according to a new interview.

The “Suddenly Susan” star said “survival mode kicked in” as soon as she fell off a balance board at a gym in New York and suffered a serious injury during training.

“Sounds came out that I had never heard before,” he reminded People. “I kept saying, ‘I can feel my toes’ because I was so scared I was paralyzed.”

Shields immediately underwent surgery to insert two metal rods, “one from the top of the hip down and one through the hip socket.”

However, the broken part of her femur soon came out, forcing the Golden Globe-nominated star to undergo a second surgery to “add five rods and a metal plate to anchor everything in place.”

“I never considered myself Zen, but I realized with some calm that now the rest is up to me,” he said.

The Battle of Shields did not end there. Two weeks after her second surgery, she developed a staph infection that they feared could be MRSA at the IV site where she received three blood transfusions.

“Thank goodness it wasn’t,” said Shields, 55. “If it had been, my doctor said it would have been a race against time. This is how it can become septic. It seemed unthinkable. “

Shields has relearned how to walk and has been documenting her physical therapy sessions on Instagram. She started out with sessions once a day, but challenged herself to increase to twice a day.

“For the first time in my entire life, I thought, ‘I can’t get over this,'” she recalled. “I can’t even lean on my leg or climb a step. I need to learn to walk again. The feeling of helplessness is shocking. “

But she went ahead and said, “If anything, I’m a fighter.”