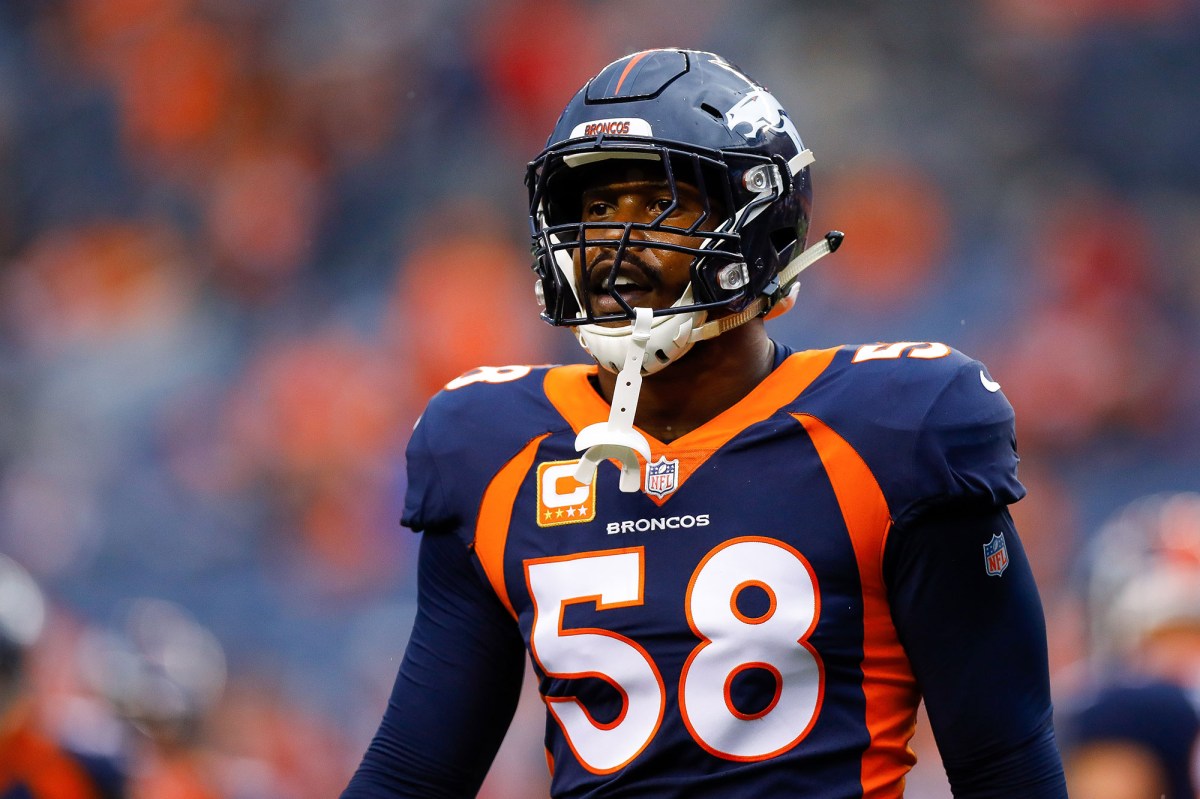 Denver Broncos linebacker Von Miller is the subject of a criminal investigation by police in Parker, Colorado, according to several reports.

A spokesman for the Parker Police Department told the Denver Post that “the case is currently under investigation, and no information can be released at this time.”

The spokesman said that if it is determined that the crime was committed, the case will be referred to the District Attorney.

The eight-time pro bowler missed the entire 2020 season with an ankle injury.

“We are aware of an investigation involving Von Miller and are in the process of gathering more information,” the Broncos said in a statement.

In 2011, the NFL’s Defensive Rookie of the Year Miller has recorded 106 career sacks, ranking 25th on the all-time list. He was suspended for six games in 2013 for violating the league’s substance abuse policy.