Brody van Wegen gets out of his mets 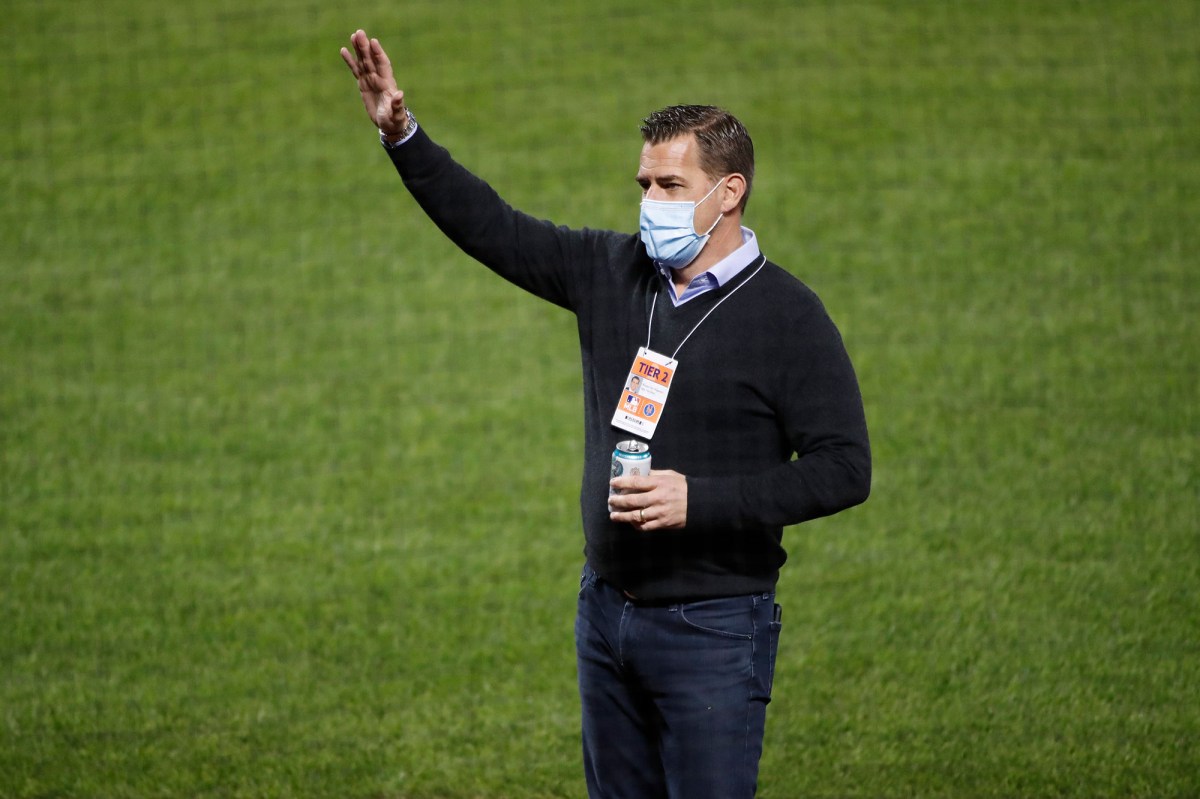 The Mets’ makeover has begun.

Just hours after Steve Cohen officially became the owner of the New York Mets, the team announced GM Brody van Wegen and the rest of his front office staff left the organization.

“I would like to thank Brody, Allard, Adam and Jared over the past two years,” baseball president Sandy Alderson said in a statement. “I would especially like to thank Omar for his long and distinguished service to the Mets in many important capacities.”

Van Wagenen, who had two years left on his contract, was unable to direct the Mets to the playoffs in his two seasons with GM. The former player agent saw his team jointly 112-110 from 2019-20.

Van Wegenen wrote, “We took a team that missed a chance in 2017 and 2018 to face defeat in 2019 and real success in 2020 before the epidemic.” “The energy and enthusiasm of the fans in 2019 will be on our minds forever. While we did not reach our goal in 2020, the work you did to keep everyone safe and sound amidst the threat of COVID-19 played a key role in the successful completion of the Major League Baseball season and its successful run.

“For Mets players: Major League Baseball exists because of your exceptional talent and teamwork. Your commitment to be the best you can be every day is inspiring. Your performance brings families and friends closer to each other and unites us as a community. Thank you for the past, present and future memories. “