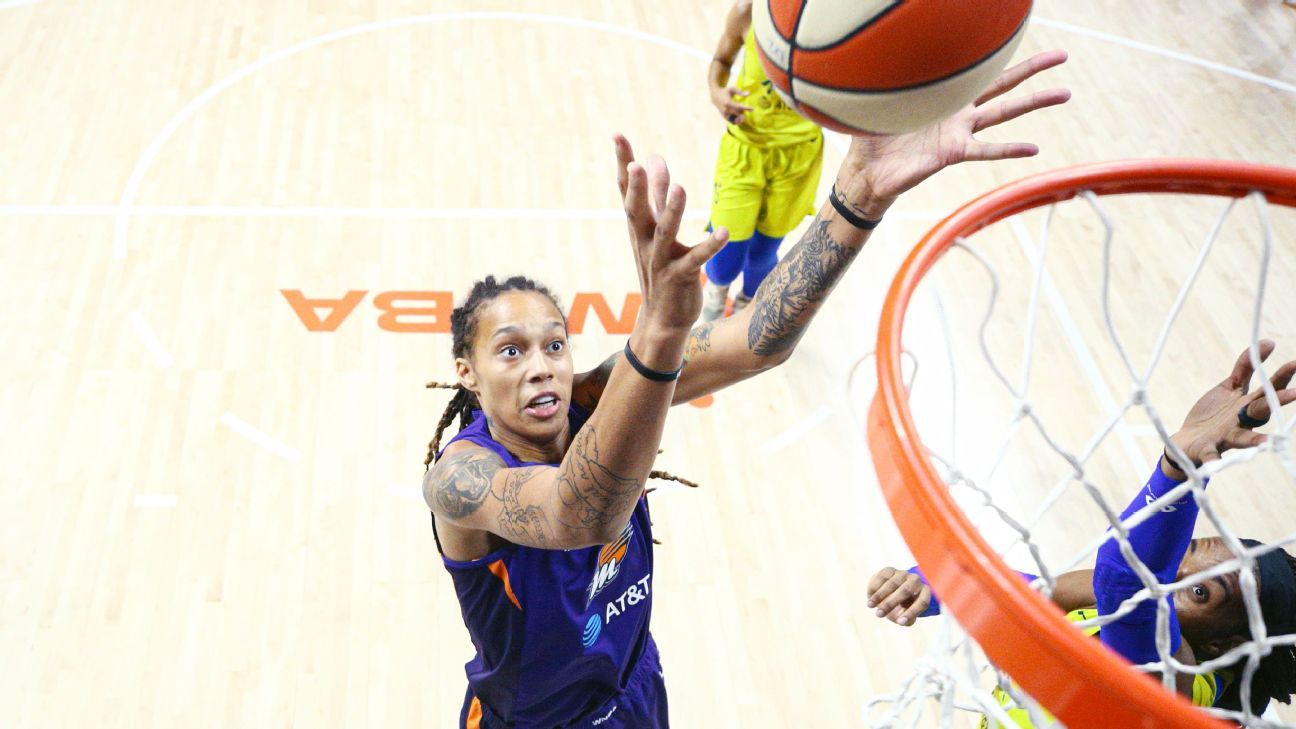 Phoenix center Brittany Griner has left the WNBA bubble in Bradenton, Florida for personal reasons, Mercury announced on Saturday. Greiner lost his first game this season on Friday as the Mercury lost Minnesota 90–80.

Griner is Phoenix’s leading scorer (17.7) and rebounder (7.5) this season. The No. 1 pick in the 2013 draft, she is in her eighth season with the Mercury and has been a starter throughout her time at Phoenix.

“Our team’s commitment remains on the 2020 regular season and the playoffs,” Mercury said in a release. “Our players and coaches have not made any additional comments on this matter.”

Mercury is 6-7 and has lost its last three games. At this point, if Grenner were to return to the bubble, he would have to undergo a medical protocol that would include quarantine at IMG Academy for seven days. The WNBA has a regular season of 22 games, so there are only nine games left before the mercury’s nine matches. Phoenix is ​​currently in sixth-place playoff status.

“At this point, we’re just trying to grow as a basketball team, whatever is available at any given time,” Mercury guard Diana Taurasi said on Friday.

Taurasi, Bria Hartley and Skyler Diggins-Smith’s three-time starting lineup was successful, but mercury was not enough on Friday.

“Brittany would definitely have helped us,” Mercury coach Sandy Brondello.