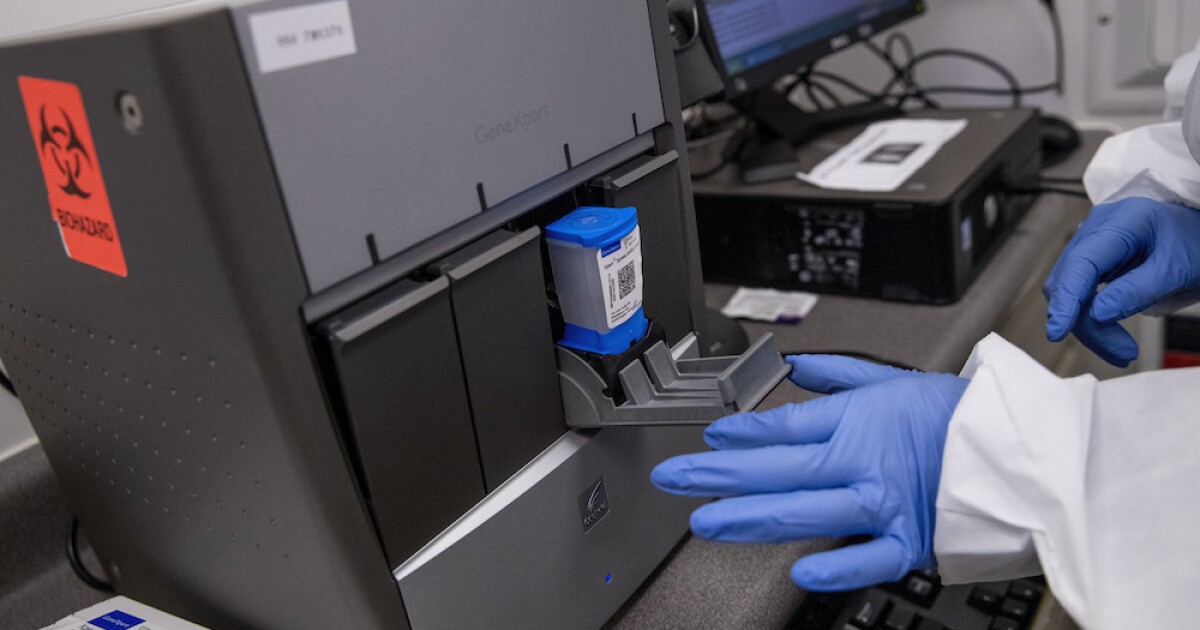 Hamilton County is one of at least 11 Ohio counties known to have detected the variant, officially labeled as the B.1.1.7 lineage. The variant was also discovered in a Covington, Kentucky laboratory in January.

Hamilton County public health officials have completed contact tracing of the patient, who has passed the quarantine period. The test was conducted on January 30, and the variant was detected during routine surveillance of the tests, which are sent to the Centers for Disease Control and Prevention.

Hamilton County Public Health Commissioner Greg Kesterman said he and his agency have known about the variant for some time.

“From a prevention standpoint, the answer remains the same: wear a mask, keep at least six feet of physical distance, wash your hands often, and stay home when sick. Also, consider getting vaccinated when eligible, ”Kesterman said in a statement.

According to the CDC, it is estimated that the variant first emerged in the UK during September 2020. Several countries have reported cases of the variant since December 20, including the US.

The UK variant is associated with more efficient and faster transmission, the CDC says, and UK scientists reported evidence suggesting that the variant may be associated with an increased risk of death compared to other variants.