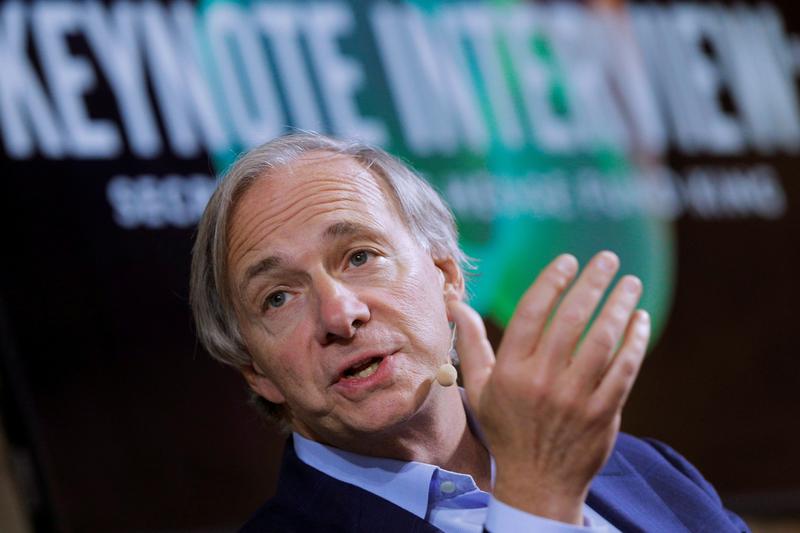 (Reuters) – Bridgewater Associates founder Ray Dalio wrote on Twitter on Sunday that the United States is still in a “terrible financial situation” and “badly divided”, but said he had to ask President Joe Biden for his inauguration. I liked what was heard.

The hedge fund billionaire wrote that the question is whether the president and both parties in Congress will “work for peace and prosperity” that address large wealth, values ​​and opportunity gaps.

Dalio has previously been criticized here in the United States for a wide funding gap and low investment in public education, which he linked to high school graduation rates, greater inequality in test scores, and lower teacher salaries.

Reporting by Kanishka Singh in Bengaluru; Editing by Daniel Wallis