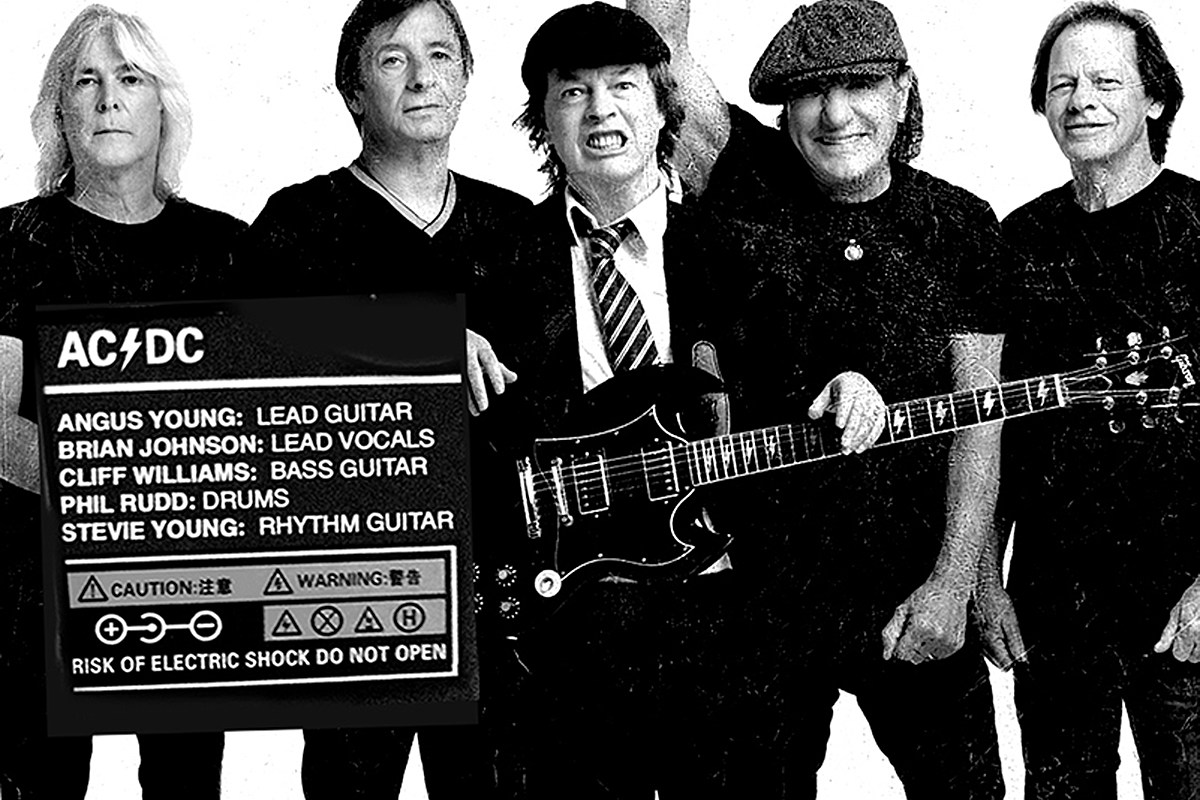 AC / DC has confirmed that singer Brian Johnson, drummer Phil Rudd and bassist Cliff Williams have returned to the band.

But so far they have all been confirmed. After months of speculation that they had gotten together to record the co-written material of rhythmic guitarist Malcolm Young before his death in 2017, AC / DC launched a new website, newspaper and marketing campaign yesterday, The term “PWR / UP” was characterized.

Fans signing up for the “PWR / UP” newspaper received an image this morning featuring the reunion lineup of lead guitarist Angus Young, rhythm guitarist Stevie Young, Johnson, Rudd and Williams. The band has not announced any new music yet.

After performing on AC / DC’s most recent album, 2014 Rock or chest, Rudd was unable to join his bandmates on the tour after being arrested for drug possession and threatening to kill two men. He was sentenced to eight months of house arrest. Angus Young said at the time, “He’s ready to get himself out, I guess.” “But we were pledged to move forward.”

During the tour, Johnson was forced to do so after being warned by doctors that the hearing damage he suffered during the show had become permanent. AC / DC completed the tour with guest singer Axel Rose.

Before the conclusion of the tour, Williams announced that he was retiring from the band. “It’s time for me to get out, and that’s all,” he explained at the time. “Not because we’ve lost Malcolm, Phil or Brian. I mean everything changes whenever that happens. Bon [Scott] Died, it changed then. You know, everything changes, so it’s not like that. ”