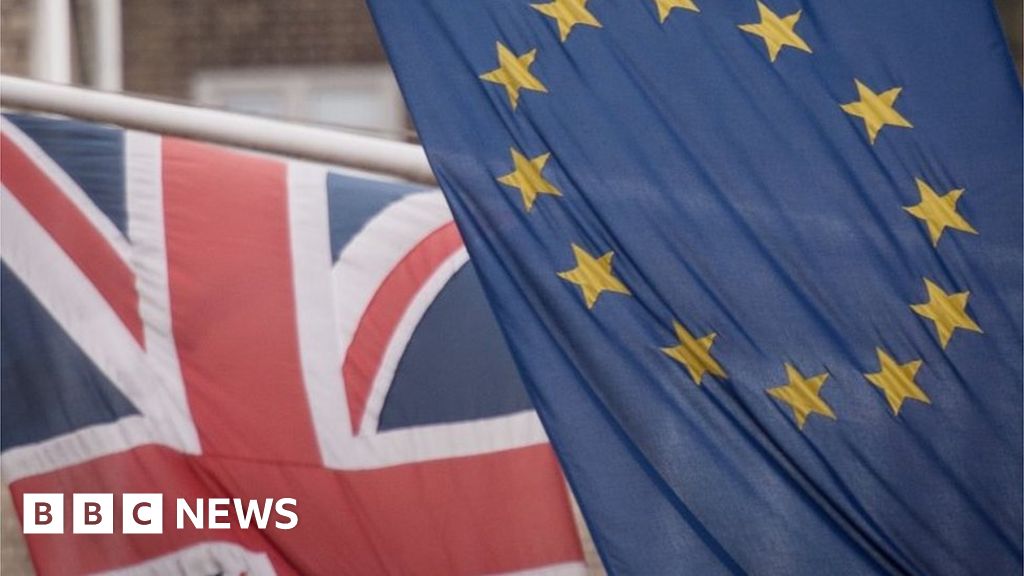 MPs have given final support to government plans to override parts of their Brexit agreement with the European Union.

With the concern that the move would break international law, the ministers agreed to say one thing to Parliament before exercising the powers granted to it by the Bill of Internal Powers.

Legislation, which rose from 340 votes to 256 through the House of Commons, will now go to the House of Lords.

The government says it will help protect the integrity of Britain.

But Labor, the Liberal Democrats, the SNP and the EU argue that – in allowing the government to undo parts of a treaty signed by the EU and the UK – it could damage the country’s international reputation and standing.

Parliamentary debate began on Tuesday between the European Union and the UK and the final and scheduled round of negotiations aimed at securing a trade deal.

The period after Brexit – in which the UK maintains EU trade rules and remains inside its customs union and single market – runs out at the end of the year.

If the parties fail to reach an agreement, the UK will trade with the European Union following the WTO rules.

This would mean tariffs on most trades that UK businesses send to the EU, while the UK could apply tariffs on EU goods.

The Internal Markets Bill is designed to enable goods and services to flow freely in England, Scotland, Wales and Northern Ireland after 1 January.

It empowers the government to change aspects of the EU withdrawal agreement, a legally binding deal governing the terms of Brexit earlier this year.

Ministers say the bill would provide a “safety net” if the EU interprets the agreement, particularly on Northern Ireland in an “extreme and unfair” manner. The section – known as the Protocol – is designed to avoid a difficult border on the island of Ireland.

Labor, the SNP and the Liberal Democrats opposed the bill, while the European Union has asked the UK government to remove its “controversial parts” by Wednesday.

In the Commons, Trade Secretary Alok Sharma said the legislation would protect the “shared prosperity” of the UK nations, adding: “It shows that, as a union, our country is more than the sum of its parts.”

For Labor, shadow trade secretary Ed Miliband said it was “unprecedented” to “break” a treaty signed by Britain and the European Union, and the government’s stance was “being watched around the world”.

Westminster leader of the SNP, Ian Blackford, said ministers “pledged and arrogantly” in developed countries despite opposition to the bill.

The Democratic Unionist Party supported the government, which already has a majority of around 80.

None of the Conservative MPs voted against the bill in its final stages – and although Mrs May did not vote on May 21, it does not necessarily mean that she is withheld.