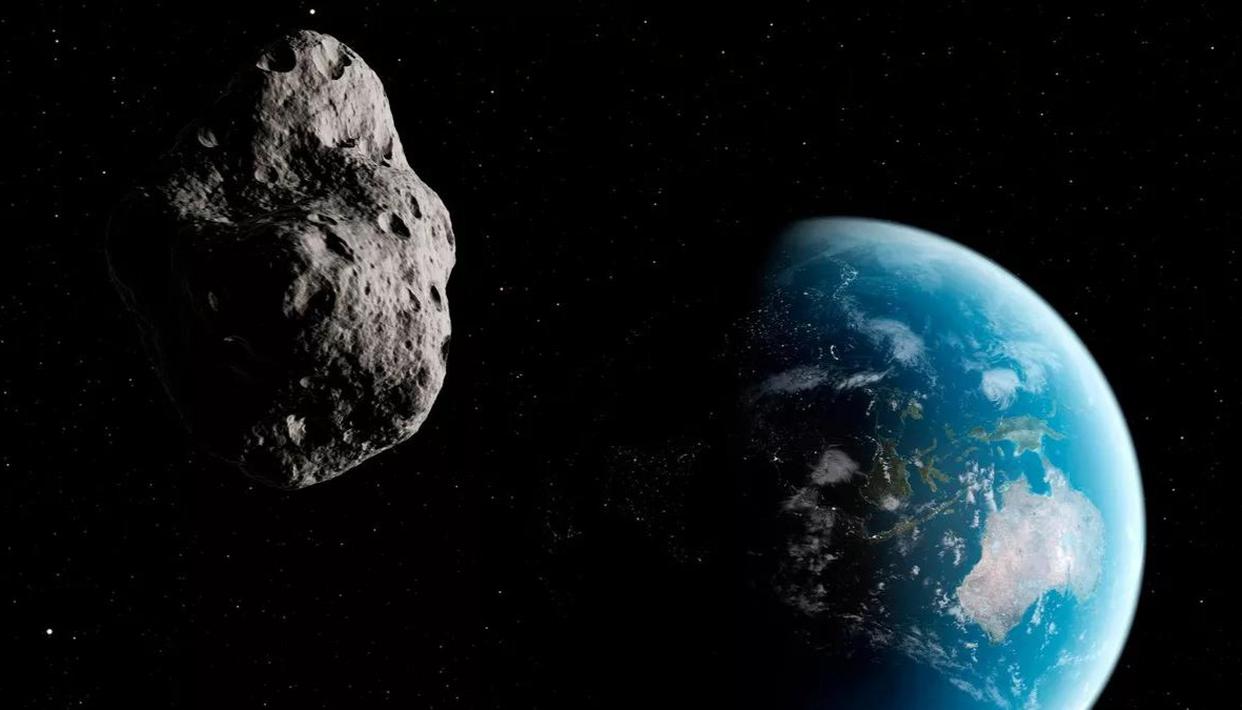 The asteroid, called the 2020 QU6, is about 3,280 feet (1,000 m) wide and is the cause of a major catastrophe, if it hits the Earth. However, it did not pose any risk as it flew our planet more than 40 million kilometers, which is 100 times greater than the distance between the Earth and the Moon, a statement from the Planetary Society said.

Bruce Bates, chief scientist at The Planetary Society, said in a statement that we hear more frequently about asteroid discoveries as scientists are getting better at finding and tracking Earth’s objects (NEOs). He said that there has been no sudden increase in the frequency of asteroids, it is just that scientists are now better able to spot them.

READ | The astronaut depicts a spectacular view of the river Nile at night from the ISS; See pics

Amateur astronomer Leonardo Amaral discovered the asteroid 2020 QU6 on August 27 at the Campo dos Amaris Observatory near Sao Paulo, Brazil. In 2019, NEO received an $ 8,500 grant from The Planetary Society to purchase better telescope equipment to more effectively find, track, and identify them.

Amaral’s location in the Southern Hemisphere also presents a unique view of seeing a large asteroid in such a way, as many professional asteroid-tracking sky surveys are located in the Northern Hemisphere, the statement read.

READ | 5 asteroids are moving towards the Earth; NASA revealed how they will pass us

The discovery of the asteroid 2020 QU6 close to Earth, with NASA and other major agencies already tracking asteroids, highlights the importance of ground-based astronomers such as Amaral. Casey Dreyer, The Planetary Society’s chief advocate and senior space policy adviser, also pointed out that there is a need to invest in new space-based capabilities, such as NASA’s NEO Surveillance Mission (NEOSM), which is used to detect a space telescope Is designed for And track dangerous objects near the Earth. Discaire said in the statement that the discovery reminds that even though scientists have found the largest NEOs, there is an ocean to cover.