Brazilian scientist has new theory for the origin of the universe, without great explosion – brazzil 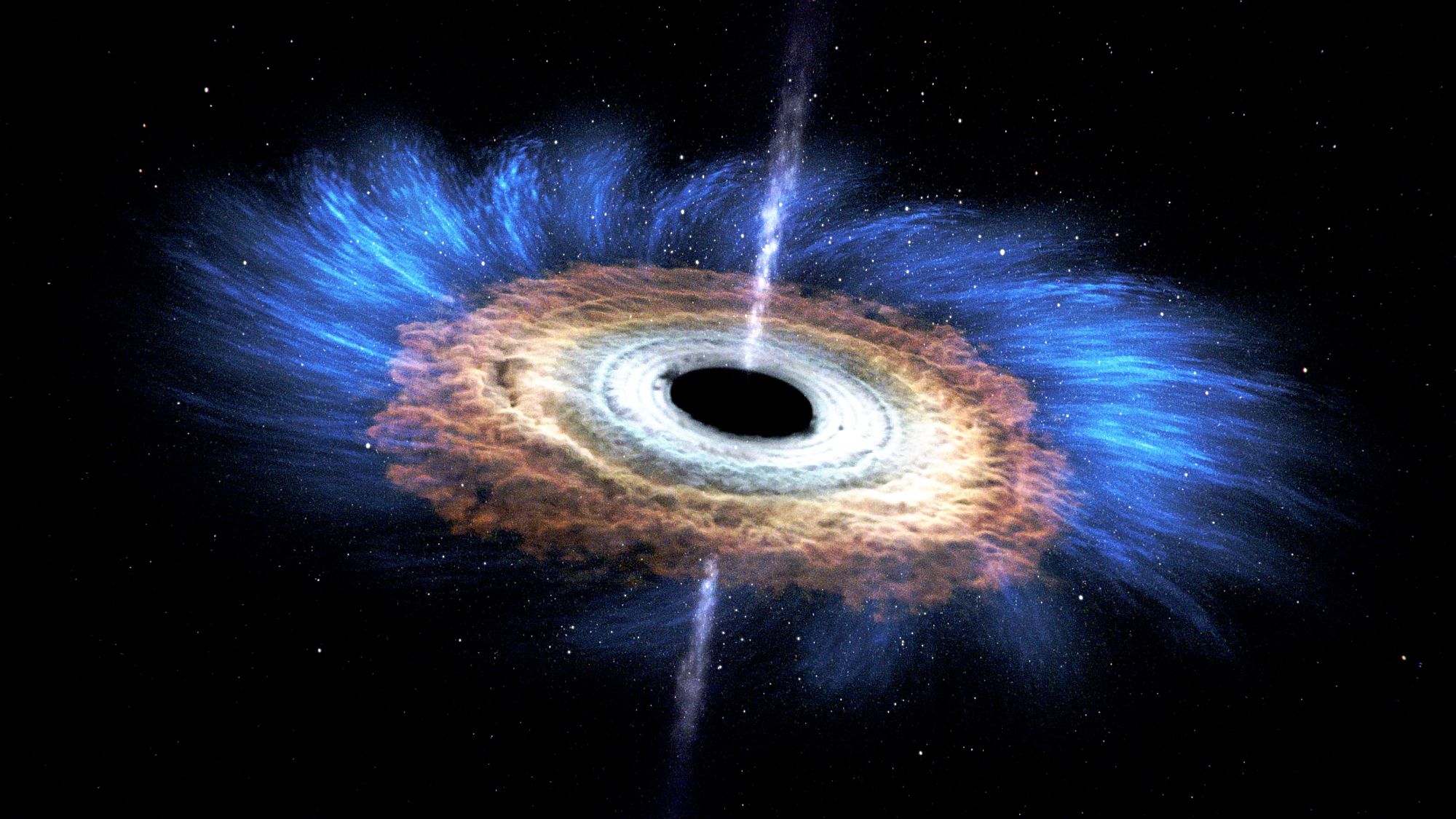 The Big Bang is a widely accepted explanation of the origins of the universe; However, the Brazilian physicist Juliano César Silva Neves has presented a new "cyclical" theory, which challenges this prevailing concept.

Neves has proposed a way to overcome the problem presented by the Big Bang theory, the need for the space-time singularity, completely eliminating the theory.

In an article entitled "Rebound cosmology inspired by regular black holes", published in the September issue of the journal General Relativity and Gravitation, Neves presents the notion that the universe expands and contracts in a cyclical way .

"My proposed cosmological model, of course, recognizes the expansion of the universe and also other known phenomena, such as cosmic radiation.For me, the main problem is the Big Bang and the initial uniqueness state.

Ie , the [theorized] first stage of the existence of the universe, a state in which the physical and geometric quantities contained in Einstein's theory of relativity have no established value. "

" In the words of mathematicians These quantities tend towards infinity, which can be perceived as a problem with the theory of relativity, and most of the scientific community thinks that in the future this can be solved with the help of a theory of quantum gravity, which it does not exist yet, "Neves explained. [19659002] There is no generally accepted theory for quantum gravity, which reconciles the theories of general relativity and quantum mechanics. It is hoped that this theory can provide a satisfactory description of the microstructure of spacetime on the so-called Planck scale, the minimum limit of the universe, beyond which the laws of physics are broken.

"However, the problem of initial singularity can be solved without recourse to quantum theories, as I show in my work.In this model, there is no moment in the initial phase during which these quantities have infinite values, and besides, that phase is not necessarily the first.

"That is, I reject the idea of ​​the explosion and propose instead a bounce or rebound. If that exists, then before the current expansion of the universe there was another previous phase. If the universe is currently expanding, it means that before that it contracted "

" On that basis, it is possible to build a cyclic model, where the universe experiences successive phases of compression and expansion, "Neves said.