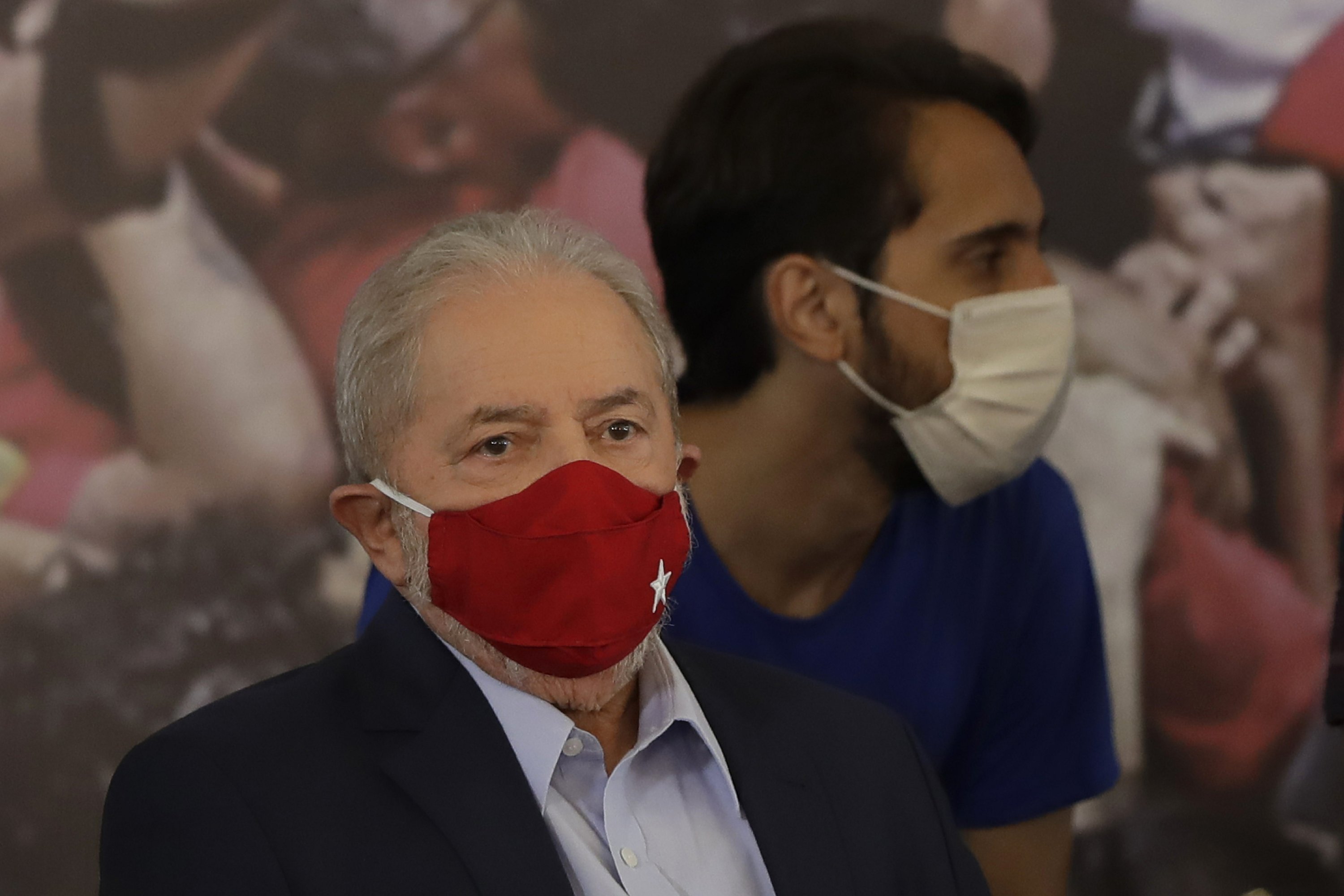 The decision further casts a shadow on Moro’s reputation and the extensive Car Wash corruption investigation that he presided over for years. He convicted hundreds of business and political leaders previously believed to enjoy impunity and became one of Brazil’s best-known public figures. Some hailed him as a hero, while others accused him of being a fanatic.

“In this case, what is being discussed is something that is key for me: everyone has the right to a fair trial, due legal process and the impartiality of the judge,” said Judge Carmen Lucía, who cast the tiebreaker vote.

Leaked messages published by The Intercept Brasil in 2019 showed apparent collusion between Moro and Car Wash prosecutors during the process that ultimately jailed da Silva for corruption and money laundering. His conviction on appeal marked him out of the 2018 presidential election, in accordance with the rules of Brazil’s Clean Slate law, and allowed fringe lawmaker Jair Bolsonaro to sail to victory. Moro quickly became Bolsonaro’s minister of justice.

Tuesday’s ruling follows a separate decision by Judge Edson Fachin on March 8 to overturn da Silva’s two convictions, arguing that he was tried in court without proper jurisdiction and stating that he could be tried again in court. federal in the capital Brasilia.

Da Silva’s lawyers, Cristiano Zanin Martins and Valeska Martins, said in a statement that the decision was “historic and revitalizing.”

“We show that Moro never acted as a judge, but as a personal and political adversary of former President Lula,” they said. Da Silva is universally known as Lula in Brazil. “We suffered all kinds of illegalities in the Car Wash, some of them described in the ruling that recognized the partiality of the former judge, such as the illegal monitoring of our phones so that the members of the investigation could follow the defense strategy in real time. . “

While the decision earlier this month cleared the way for Da Silva to face Bolsonaro in the 2022 elections, legal experts also interpreted it as a means of avoiding a ruling on Moro’s bias allegations, and in doing so , preserve the convictions and credibility of Car Wash. Another judge called for a vote on the pending matter regardless.

With their 3-2 decision on Tuesday, the judges barred evidence gathered in Car Wash’s investigation into da Silva’s alleged ownership of a triplex in the coastal city of Guaruja from being used in any final trials. The judges did not rule on whether previously gathered evidence could be used in retrying Da Silva’s other conviction, or in his other two unsolved criminal cases.

Michael Mohallem, coordinator of the Justice Center of the Getulio Vargas Foundation, said that the ruling brings any corruption proceedings against Da Silva to the starting point and solidifies his candidacy for 2022. But it also provides a ray of hope for others who have been imprisoned.

“Lula can say that he was persecuted by a judge who wanted to convict him. For the political campaign, that is very valuable, ”added Mohallem. “The fear is that many inmates will present cases to annul their sentences. The ruling opens that discussion ”.