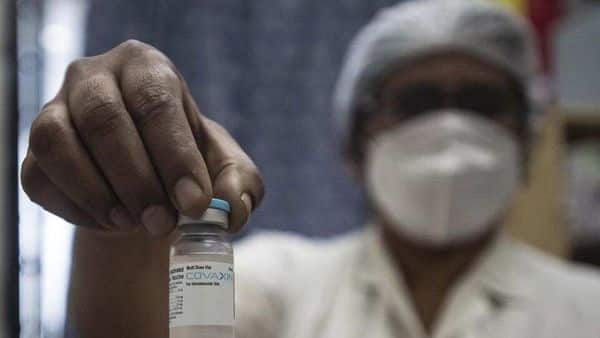 Brazil has signed an agreement with the Indian pharmaceutical company Bharat Biotech for the purchase of 20 million doses of the Covid-19 Covaxin vaccine, the Reuters news agency reported. Brazil’s health ministry signed a contract for delivery between March and May on Thursday.

The ministry said in a statement that the deal is worth 1.6 billion reais ($ 290,000), with the first 8 million doses expected to arrive in March.

Brazil reported 1,541 new deaths from Covid-19 on Thursday, the second highest number of daily deaths since the pandemic began, bringing the total deaths to 251,498. With 65,998 new cases, the South American country has registered 10,390,461 cases, the third worst outbreak in the world behind the United States and India.

So far, Brazil has vaccinated less than 4% of its population of 210 million people, and some cities suspended immunization campaigns last week due to vaccine shortages.

-With contributions from the agency

* Thank you for subscribing to our newsletter.