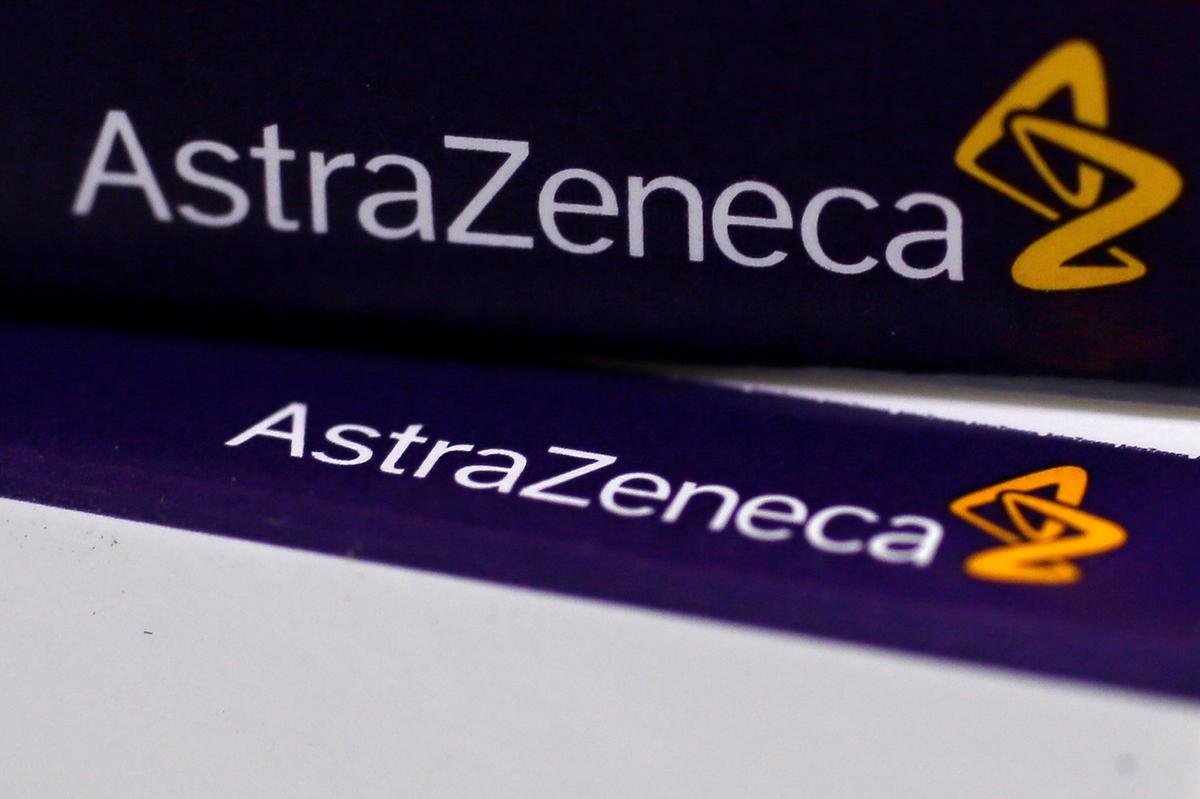 SAO PAULO (Reuters) – Brazil announced on Saturday that it had signed a $ 127 million deal to start producing locally an experimental vaccine developed by AstraZeneca that has promised to fight the COVID-19 pandemic.

According to the World Health Organization, the AstraZeneca vaccine is considered the world’s leading candidate and the most advanced in terms of development to obtain the license and become an official vaccine against the disease.

The British pharmacist is already conducting large-scale and intermediate-stage human trials of the vaccine, which was developed by researchers at the University of Oxford.

Elcio Franco, Brazil’s number 2 public health official, said at a press conference that the country will initially produce about 30 million doses of the vaccine, half in December and the other half in January of next year.

Franco said Brazil is paying for the vaccine but is aware of the risk, in case the vaccine does not meet all the necessary licensing requirements or another vaccine gets approved more quickly.

The vaccine will be produced by the Fundação Osvaldo Cruz of Brazil, also known as Fiocruz, the country’s main public health organization, Franco said.

Brazil is the second country most affected by the coronavirus pandemic in the world, with more than 1.2 million confirmed cases as of Friday and more than 55,000 deaths.

Right-wing President Jair Bolsonaro has been widely criticized for this response to the pandemic. He dismissed the severity of the disease and has shown indifference to the rising death toll, while promoting treatment with an unproven antimalarial drug.