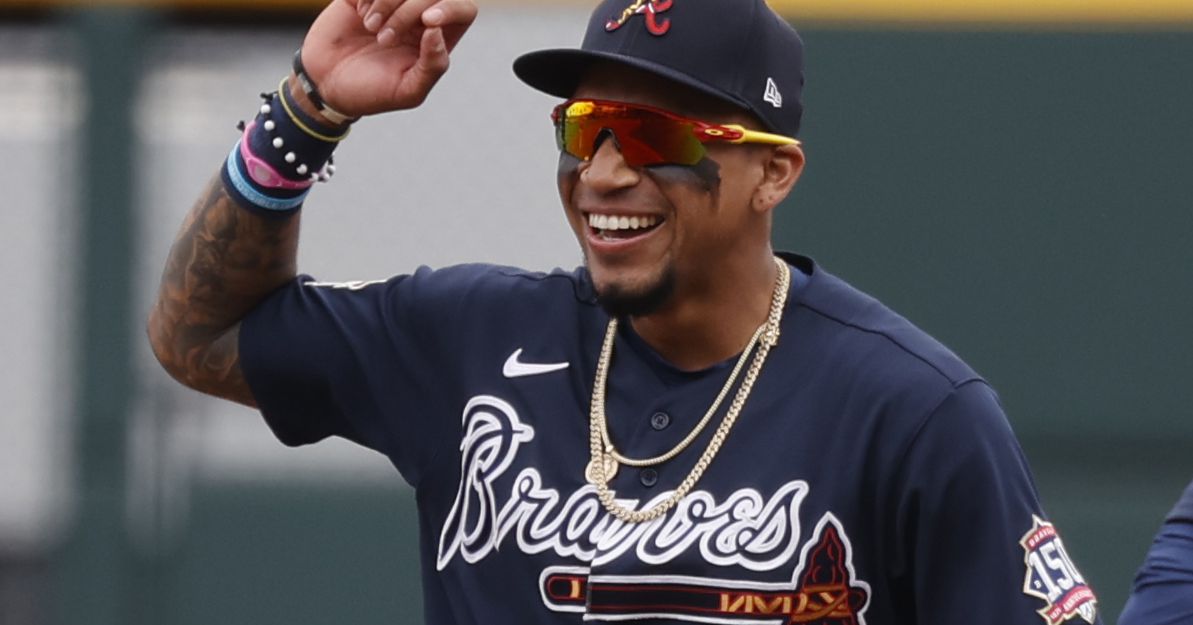 The Atlanta Braves made a series of moves Saturday morning and have prepared their bench for the Opening Day roster. The team selected the contracts of Pablo Sandoval and Ehire Adrianza this morning and released infielders Jake Lamb and Jason Kipnis.

Brian Snitker says they’ll go with a four-man bench to start. Johan Camargo will be optioned. They will bring an extra jug

Brian Snitker confirmed Saturday afternoon that the team will break camp with a four-man bench and that infielder Johan Camargo and catcher William Contreras will be sent to the alternate site. Snitker also confirmed that Alex Jackson will start the season as the team’s backup receiver. So the four-man bench will be made up of Adrianza, Sandoval, Jackson and Ender Inciarte.

The Braves will bring in an additional reliever along with Huascar Ynoa to start the season and plan to use a bullpen game on April 6 or 7 in Washington and do not plan to use a fifth starter until the second time in the rotation.