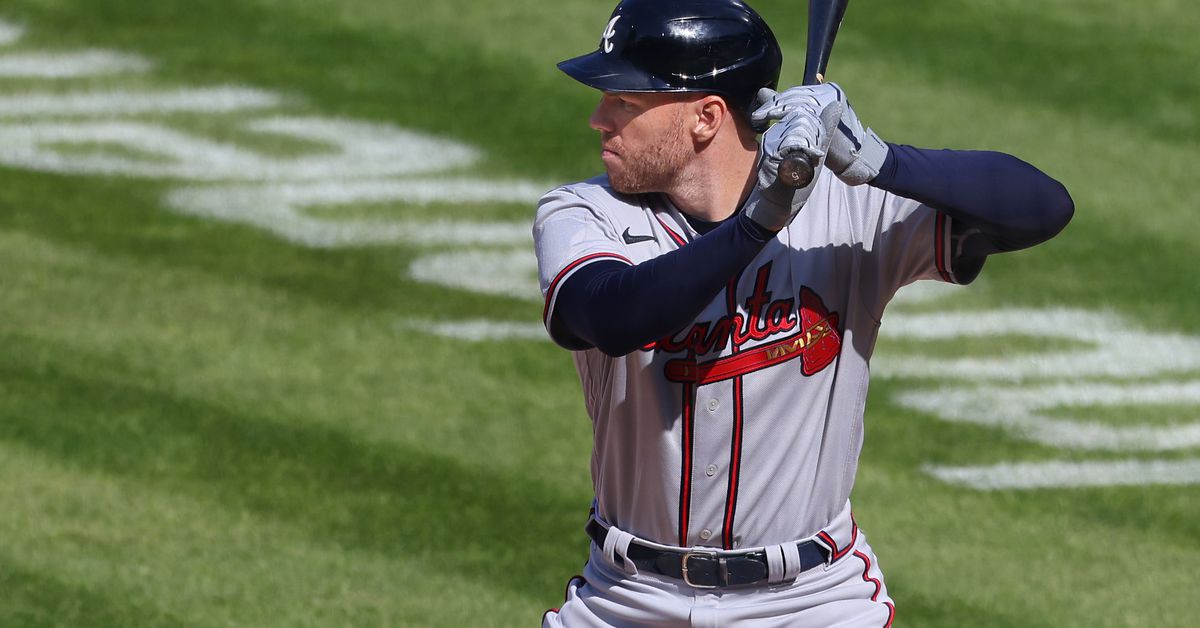 After an unexpected day off on Monday, the Atlanta Braves return to action on Tuesday and will be looking to score their first win of the 2021 season against the Washington Nationals. The Braves lost three straight games in Philadelphia to open the season. Tuesday will be the Nationals’ first game of the season after their opening series against the Mets was knocked out due to COVID over the weekend.

The Braves will roll out their regular lineup for Game 1 of Tuesday’s series with Travis d’Arnaud behind the plate to catch Drew Smyly.

As expected, the Nationals made a number of roster moves before Tuesday’s game. Josh Bell, Patrick Corbin, Brad Hand and Kyle Schwarber are among the group of players who were placed on the disabled list.

As a result, the Nationals will not have several key players in their Opening Day lineup, but will have Trea Turner and Juan Soto in second and third places.

The first pitch from Nationals Park is scheduled for 4:05 pm ET and can be seen on Bally Sports South.