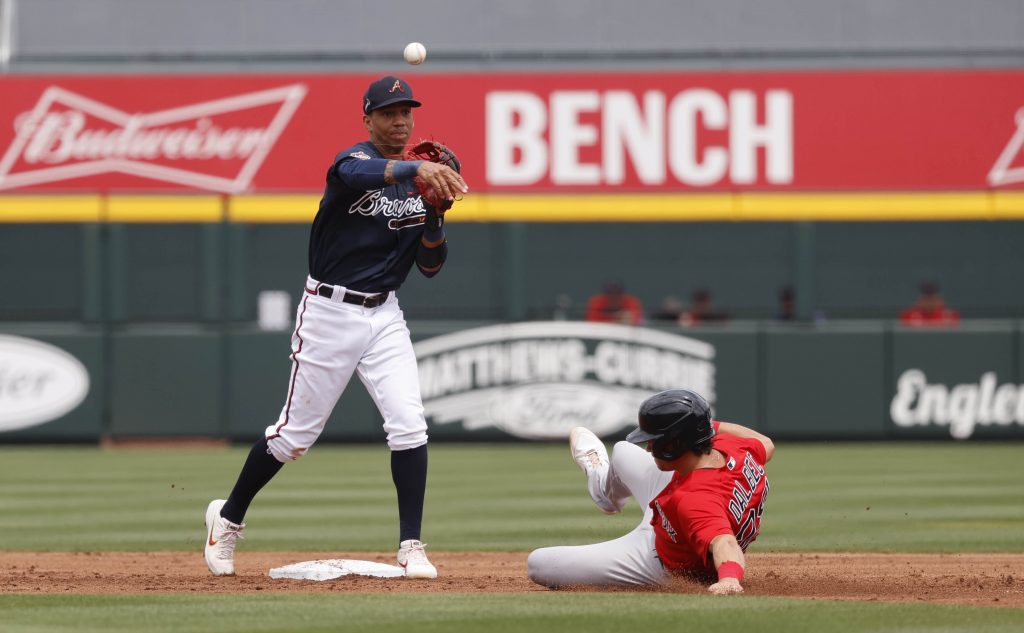 The Braves announced this morning that they have selected right-hander contracts. Nate jones and infielder Ehire Adrianza. Gardener Abraham Almonte has passed the absolute exemptions and has been assigned to the alternate training site while being right-handed Touki toussaint He was placed on the 60-day disabled list with a throwing shoulder strain. Right-handed companion Bryse wilson was sent to the alternate site, which means it will not be on the Opening Day list.

Jones and Adrianza signed minor league deals during the offseason and earned roster spots with impressive performances in spring training. Once an elite reliever with the White Sox, Jones’ career took a bit of a turn because of injuries, as he managed just 52 innings between 2017-19. He pitched a 6.27 ERA in 18.2 innings with the Reds last year, allowing five home runs in that limited time. However, Jones struck out 23 against just six walks for Cincinnati, and now he will enter his 10th different season at the major league level.

Surprisingly, Almonte signed a major league contract with the Braves last October, but will lose that spot on the 40-man roster before the start of the season. While he has appeared in the big leagues in each of the past eight years, Almonte has had very little recent playing time. The ambidextrous outfielder had just 51 combined plate appearances between the 2019 Diamondbacks and 2020 Padres.

It’s a bit surprising to see Wilson left out. When the Braves opted Kyle wright earlier this week, that seemed to suggest Wilson would open the year as the No. 5 starter behind Max fried, Charlie morton, Drew smyly and Ian Anderson. Wilson will likely be back in no time, but it seems Atlanta is content to lean on multi-inning arms like Josh tomlin I Sean Newcomb in the fifth starting position, at least at the beginning of the year.

Toussaint’s placement on the 60-day IL is a surprise. It was not clear that the 24-year-old was dealing with an injury of some kind. The Braves did not announce a schedule for their return, but it will be postponed until at least June.