BP invests in offshore wind to power 2 million US homes 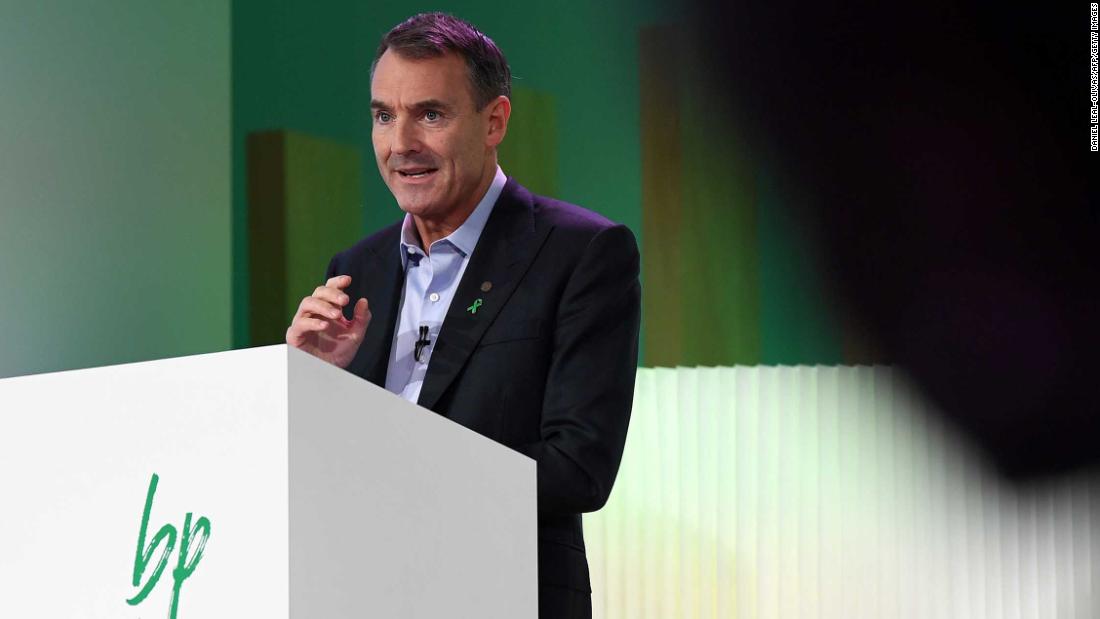 BP (BP) On Thursday, it said in a statement that it would buy a 50% stake in Equinor’s Empire Wind and Beacon Wind projects on the east coast of the United States. Together, they have the capacity to power more than 2 million American homes.

“This is an important initial step in the delivery of our new strategy and pivot to becoming a truly integrated energy company,” said BP CEO Bernard Toney. “Offshore wind is growing at around 20% per year globally and is recognized as being a core part of the world’s need to limit emissions.”

BP unveiled a major strategic overhaul last month to deliver on its promise of net zero emissions by 2050. The company plans a 10-fold increase in annual low carbon investment by 2030, when it expected its oil and gas production to decline. Up to 40% at 2019 level.

The deal with Norway’s Equinor is expected to close early next year and could pave the way for further investment in the fast-growing US offshore wind market.

Equinor said the companies would consider future opportunities in the country.

CEO Aldar Satorre said in a statement, “Our partnership underscores the strong commitment of both companies to accelerate the energy transition and combine our strengths.”

The developments of Empire Wind and Beacon Wind are located off New York City and the Massachusetts coast, respectively.

BP said last month that its plans to move away from oil would include major investments in bioenergy, hydrogen and carbon capture and storage. At the same time, BP will reduce its oil and gas refining portfolio and aims to raise $ 25 billion by selling assets over the next five years.

When you hit ‘Genshin Effect’ Paywall?

Did John Ratcliffe issue a Russian dissolution on Clinton to help Trump?