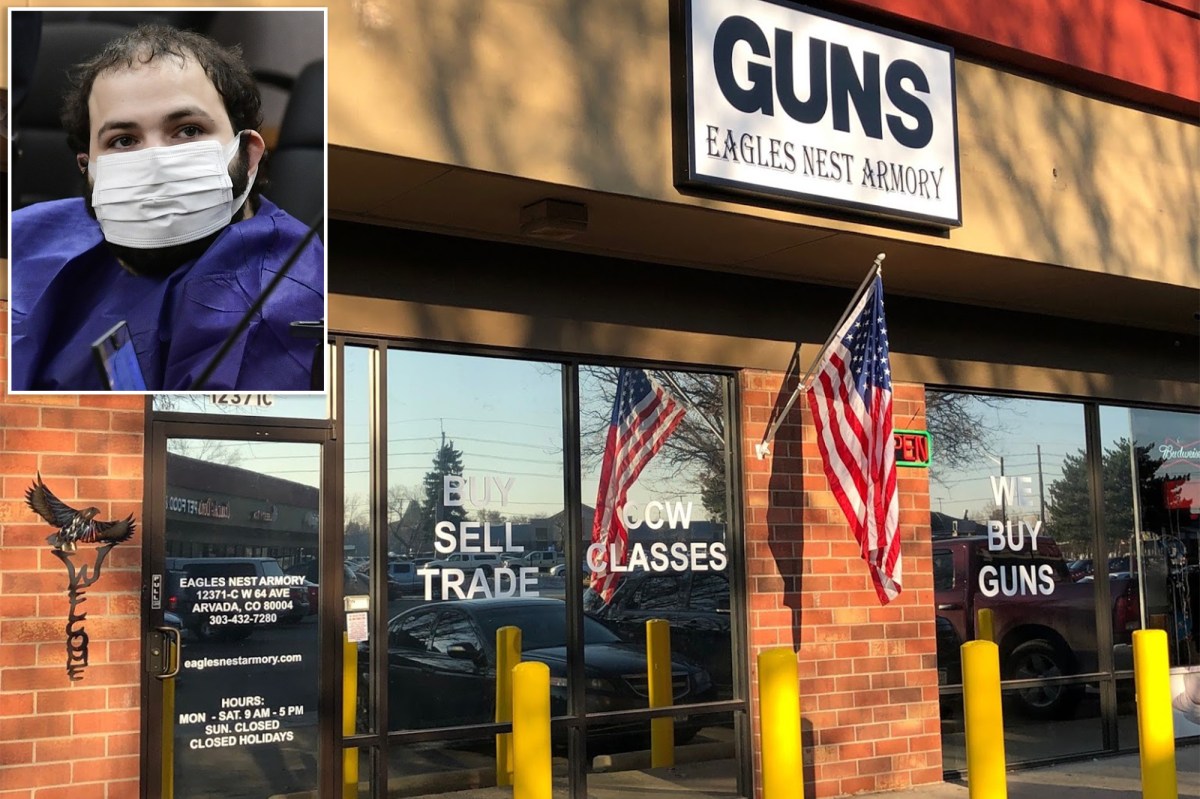 A store where the suspect in the Colorado supermarket massacre bought his gun reportedly said the sale was legal after he passed a background check.

“We are absolutely shocked by what happened and our hearts are broken for the victims and the families left behind,” he wrote in a statement to the outlet.

“Ensuring that all sales made in our store are legal has always been and will continue to be the top priority for our business,” continued Eagleton.

“With respect to the firearm in question, a buyer’s background check was conducted as required by Colorado law and the Colorado Bureau of Investigation provided approval for the sale,” he wrote.

“We have cooperated and will continue to cooperate fully with law enforcement while their investigation continues,” added the owner.

Alissa purchased the Ruger on March 16, shortly after the firearm was legalized in Boulder, where it allegedly killed 10 people at a King Soopers supermarket six days later.

The Syrian native, who faces 10 counts of first-degree murder and one count of attempted murder, appeared in court Thursday for a due process hearing in the mass murder case.

He remains in the custody of the Boulder County Sheriff, but is now housed in an out-of-county correctional facility after jail staff learned of the security concerns and threats.