Boulder shooter was allegedly ‘laughing’ to himself as he murdered ten people: report 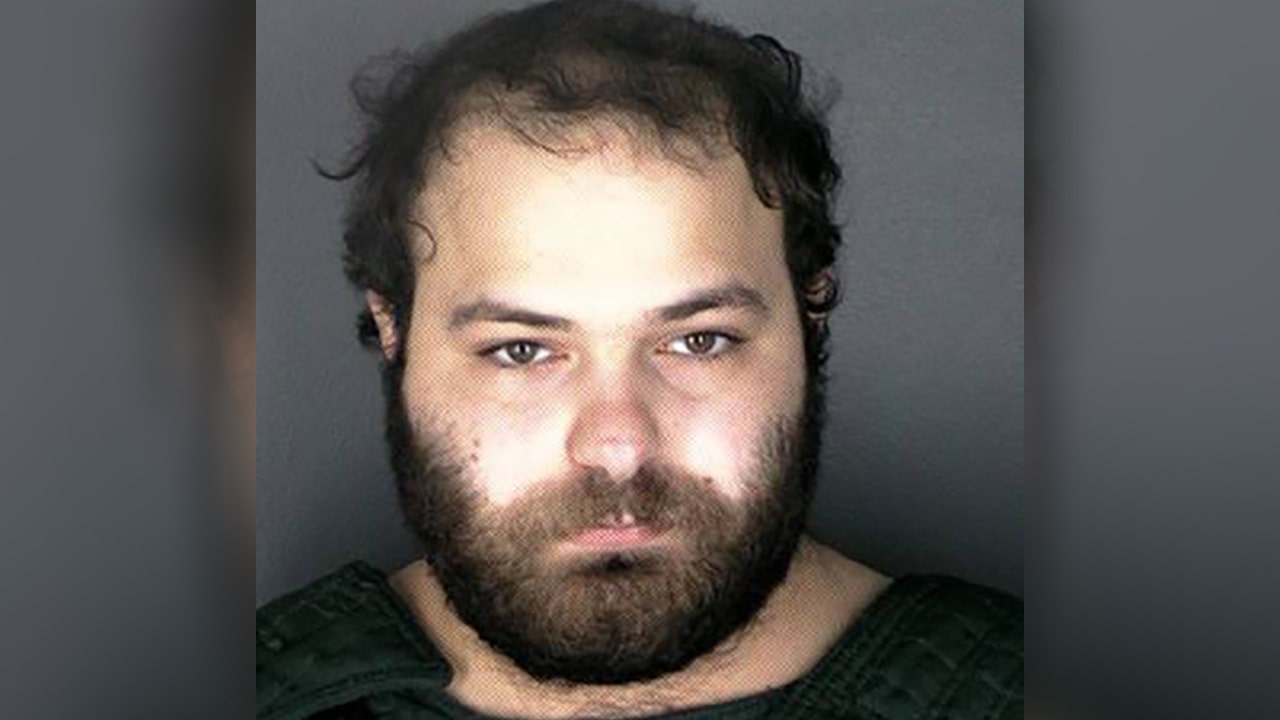 “We could hear a man laugh,” Angelina Romero-Chavez, who was at the deli when the shooting began, told the Denver Post on Saturday. “The shots were close. We think he was the one who chuckled.”

Police also noted the suspect’s heartbreaking disposition, reporting on the radio, “This guy is laughing at us,” according to the Denver Post.

Alissa has been charged with 10 counts of first-degree murder and made her first court appearance on Thursday, when her attorney requested a mental health review.

Ahmad Al Aliwi Alissa, 21, appeared before Boulder District Court Judge Thomas Mulvahill at the Boulder County Justice Center in Boulder, Colorado, on March 25, 2021. Three days after he was taken away Handcuffed from a Boulder supermarket where 10 people were shot dead, Alissa appeared in court for the first time and her defense attorney requested a mental health evaluation “to address her mental illness.”

“Our position is that we cannot do anything until we can fully assess Mr. Alissa’s mental illness,” Alissa’s attorney, public defender Kathryn Herold, said in court.

Authorities have not yet released a motive and it is unclear why the grocery store was targeted.

“Like the rest of the community, we too want to know why, why King Soopers, why Boulder, why Monday,” Boulder Police Chief Maris Herold said at a news conference Monday. “It’s going to be unsettling for all of us until we find out. Sometimes these things just don’t get resolved. But I hope we do.”

BOULDER SHOOTING SUSPECT SHOUTED TO POLICE: ‘I GIVEN UP, I’M NAKED,’ WITNESS SAYS

The suspect acquired the Ruger AR-556 pistol, which resembles an AR-15 rifle, six days before the shooting at the Eagles Nest Armory in the Denver suburb of Arvada, which is where he lived. He passed a background check by the Colorado Bureau of Investigation.

He also had a 9mm pistol, but police do not believe he used it in the shooting and it is unclear how he acquired it.

Officer Eric Talley, who was shot in the head and killed, led a police team into the store within 30 seconds of arriving at the scene.

“No other individual was shot and killed after these brave officers confronted the suspect,” he added. Boulder police said Friday.