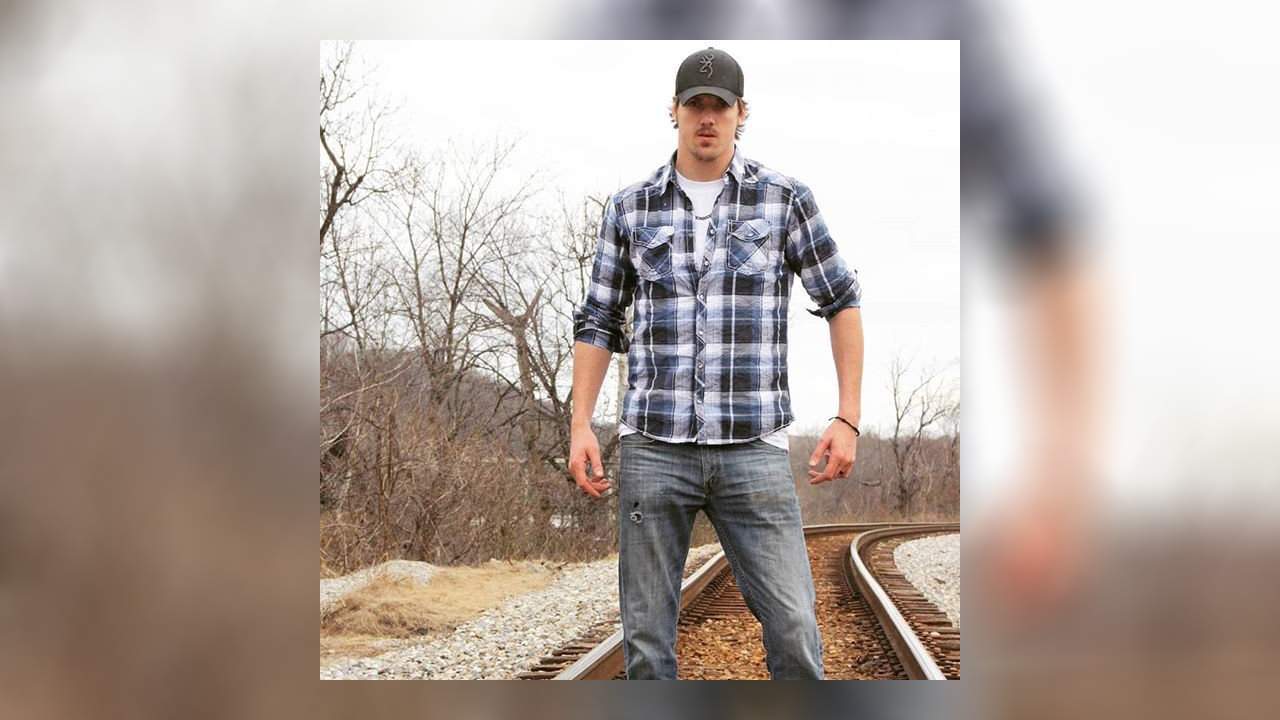 The 2007 Chevy Silverado had been parked in the same location since Father’s Day, according to the man who called 911.

Police found Frank Arnold Jr., 29, and John Keaton, 23, dead inside the truck, according to the police report.

Authorities also said they found heroin inside the Silverado.

Police are investigating this incident as a death investigation and a drug overdose.

The cause of death for both men will not be determined for some time due to the impact of COVID-19, according to Fowler.

Arnold is a member of Outlaw Ridge, a Country / Southern Rock band and would also be performing solo.

The band had the next schedule to play Saturday night at The Glass House in Lynchburg.

Baier pressures Pompeo on the rewards report: “Does the Russian government have American blood on their hands”?