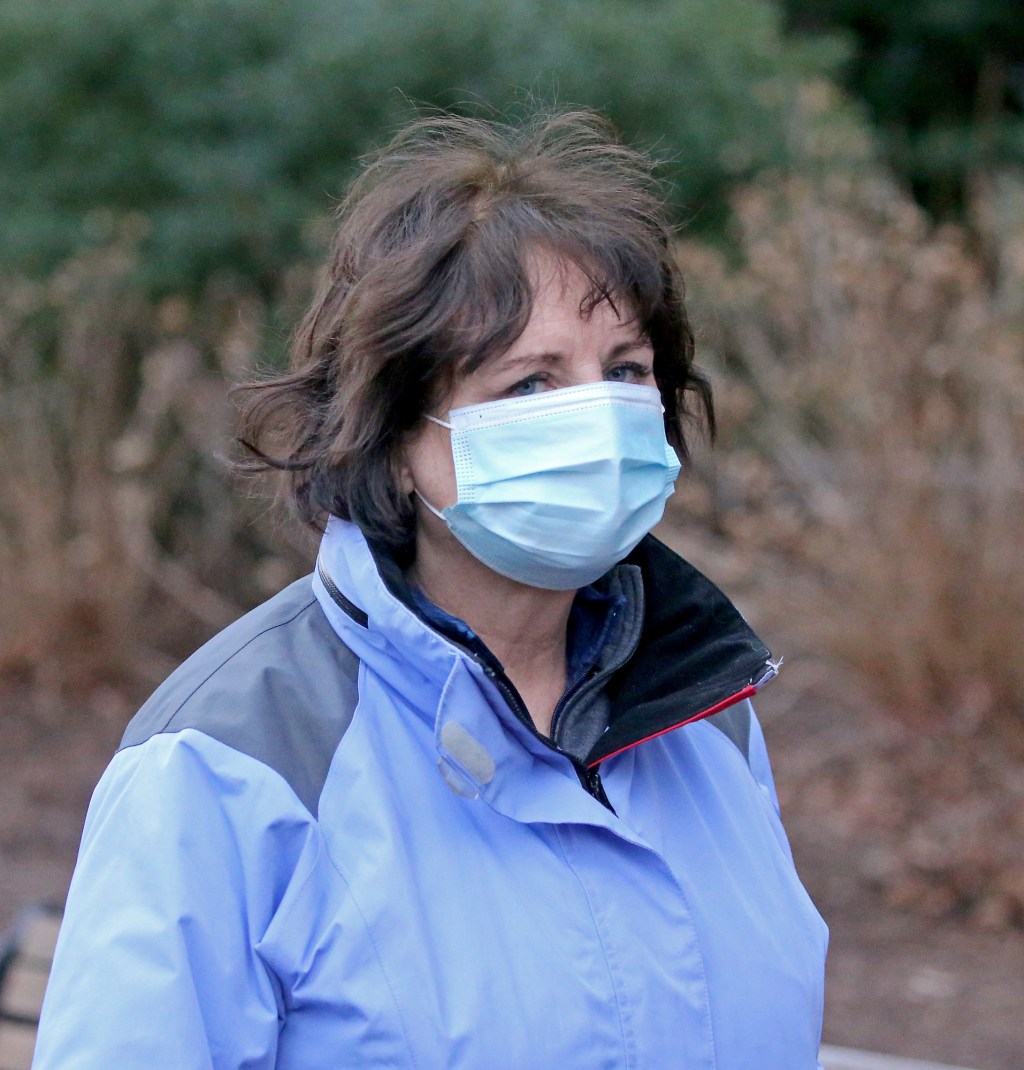 A prominent organizer of Boston’s “Straight Pride Parade” is being detained and a member of a Nativity Town Meeting ordered to stay away from the Massachusetts State House, because of the deadly accusations of a January 6 uprising in the US Capitol Both are accused in relation.

Mark Sadie, 46, of Malden, and Susan Iyani, 59, of Natick – both arrested President Trump supporters Tuesday morning by FBI agents in their respective homes and later appeared in US District Court in Boston, where A prosecutor suggested the pair. Can still pose a threat.

“The defense was part of an organized gang whose actions collectively killed a police officer, four other deaths and injured at least 60 other people,” Assistant US Attorney William Blomer said during a virtual court appearance .

Blomer did not oppose Ianni’s release, but asked a judge to order him to stay away from the Massachusetts State House.

“We suspect and anticipate that there will be separate demonstrations there next week or so,” the prosecutor said.

Judge Jennifer Boal ordered Saheli, who was held in federal prison before Thursday’s detention hearing, to ask lawyers whether his release was threatened.

Arguing against his detention, Sahadi’s lawyer, Jane Peachy, asked why the government would not turn to Iyani instead of taking Sahni into custody.

“I failed to see anything different between the two cases,” Peachy said.

Both Ianni and Sahadi conduct disorderly on Capitol Ground and unlawfully enter or remain in the US Capitol Building on January 6, as Congress met to certify President-elect Joe Biden’s electoral victory.

Sahadi is the founder and vice president of LGBTQ Super Happy Fun America, best known for the “Straight Pride” march in Boston in 2019. Ianni also has ties to the group, according to FBI documents, and has helped organize events that have mobilized hundreds of Trump supporters from Massachusetts to Washington DC in front of the violence there.

The group intends to be an advocate for “straight community,” according to its website and the motto is, “It’s too good to be straight.”

Pictures posted on social media and included in FBI affidavits show the pair standing together inside and outside the US Capitol Building when violent crowds toppled the building.

According to FBI records, in a January 5 post on the group’s Facebook page, Iannai and Saddi are pictured on one of those bus-flashing thumbs-up, along with half a dozen others. The photo is captioned, “Bus 1 out of 11 arriving in Washington DC. See you there! “

Iyani allegedly told a local newspaper that he was the “lead organizer” for buses, documents. His LinkedIn account identified him as a board member for the Massachusetts Women for Trump.

Ianni is listed as a contact person from Facebook in January 4, advertising a Super Happy Fun America road trip to Washington, DC, from the “New England for Trump” account, with state electors in January 6th before a joint session of Congress. “

Sahadei’s Twitter account was fueled by “multiple statements” alleging the documents show claims that the 2020 election was stolen from Trump and on Jan. 6 to endorse “sending messages,” to D.C. Should assemble.

The Malden and Natick Police Departments assisted the FBI in Tuesday’s arrest.

The FBI tip line for the deadly Capitol Rebellion has been filled with calls since Jan. 6, many of which identified Sahadi and Iyani. A report by the MetroWest Daily News identified the couple in photographs.

Social media housed several other Massachusetts residents, including Therese Duke of Charlton, in Washington, DC, before failed insuring. Ianni and Saddi are the first Bay Staters to face arrest by federal authorities.

David L. Ross, 33, of 10 Winter St., a Pittsfield man, was arrested by the Metropolitan Police Department on Jan. 6 and charged with unlawful entry into Washington, D.C. that evening for violating curfew sets.