‘Bolton was such a jerk!’: Trump says he was ‘just sarcastic’, describing a ‘love letter’ to Kim Jong Un 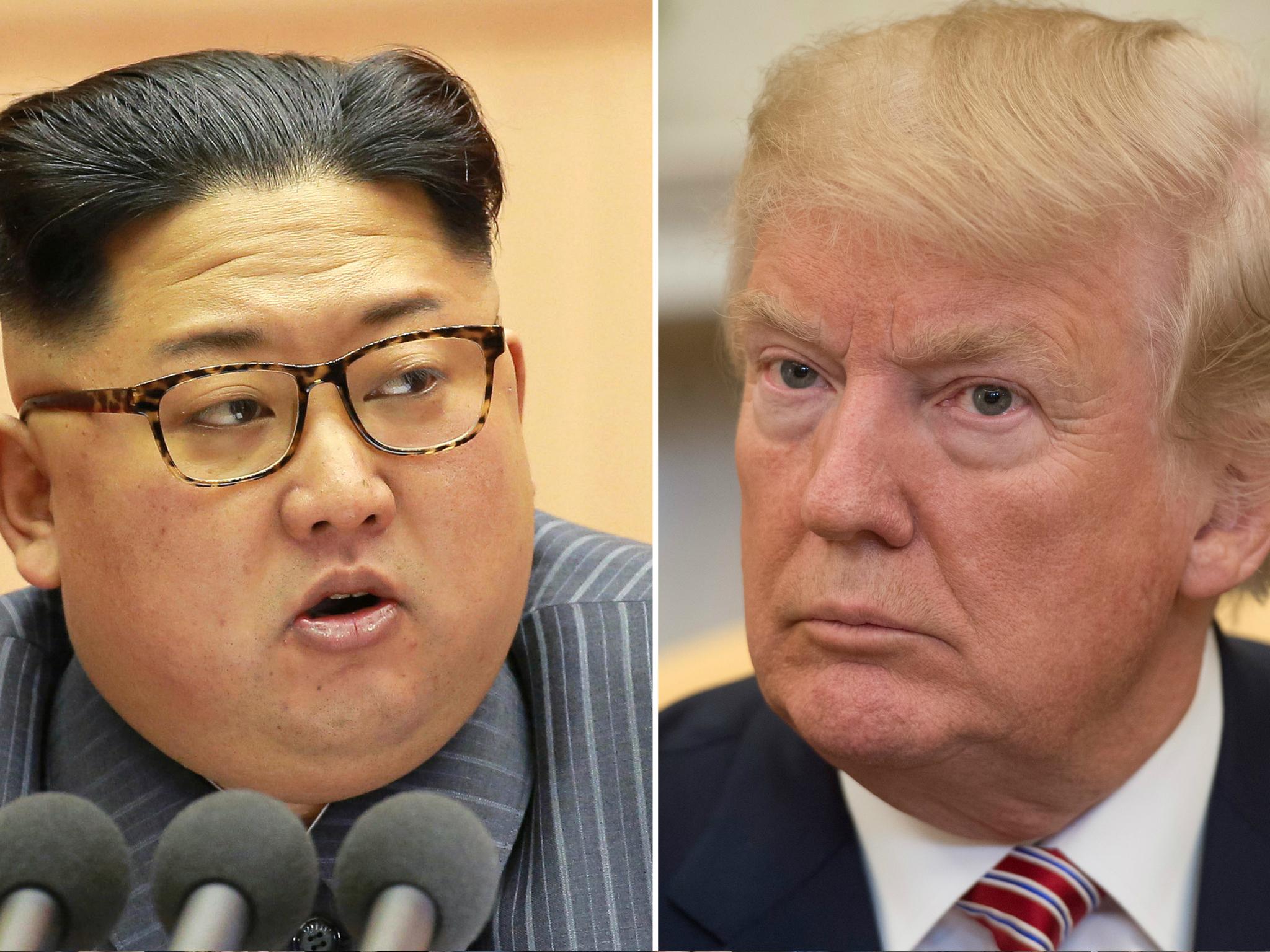 Donald Trump claimed his description of correspondence with North Korean leader Kim Jong Un as a “love letter”, although the president had previously called him a “beautiful letter” and claimed that he “fell in love” Because the two men had developed an affair that warned against the officer.

The president criticized former national security chief John Bolton, whose book was about his experience in the White House that the administration sought to block from publication.

He wrote on Twitter, “Just heard that Waco John Bolton was talking on the fact that I had discussed the love letters of ‘Kim Jong Un’, because that’s all I saw him.” Bolton was such a jerk! “

The president often postponed his “good relationship” with North Korea’s supreme leader, whose diplomatic White House officials reportedly referred to as “love letters” as the president boasted to supporters about his content Mari.

But their correspondence, as the administration argued for the denuclearization of North Korea and North Korea sought influence and legitimacy on the global stage, appeared to reduce human rights abuses under the regime, while propagating their relationship Has been exploited.

At a campaign rally in West Virginia in September 2018, the president said: “I was really tough, and so was he. And we would go back and forth. And then we fell in love, okay? Not really. He Wrote me beautiful letters, and they are great letters. We fell in love. “

He then claimed that the press would report that “Donald Trump said he fell in love.”

A few months ago, the men met in Singapore, after which the president announced that North Korea was no longer a nuclear threat. They held a second meeting in February 2019.

The county’s foreign minister announced earlier this year that North Korea had vowed to expand its nuclear program by 2020, with their relationship allegedly soured by a “deep nightmare” over the next few years.

The president has often dismissed criticisms and concerns about his rhetoric by deploying “satire” as an excuse, often blaming him for his statements to sow mistrust among his supporters.

Over the weekend of Labor Day, the president also claimed that Democrats, media outlets and social media platforms have launched a “massive disinfection campaign” after the publication of a story to make it a “weak story”. the Atlantic And reporting from several other news outlets, including Fox News, revealing that the president had repeatedly insulted the military and veterans.

He previously claimed that his suggestion that “disinfectants” and “ultraviolet or very powerful light” could be used to treat coronovirus patients was a “very sarcastic question” and a “spitballing” idea.

The president also made his repeated claims that Barack Obama and Hillary Clinton “satirized Isis”, although he told supporters in 2016 that his remarks were “not that sarcastic, to be honest with you.”

In a string of now-deleted posts on Twitter in April, he said that journalists who earn a “Noble” award for investigating Russian interference in US elections (there is no such award for journalism) should be sued, And that the award should be returned to “real reporters and journalists who got it right.”

He later claimed that he recalled “Noble” as “showing personal qualities or high moral principles and ideals”, pointing to the definition of “noble”.

“Does satire ever work?” he said.