Boeing to terminate production of 747 and warns of job cuts 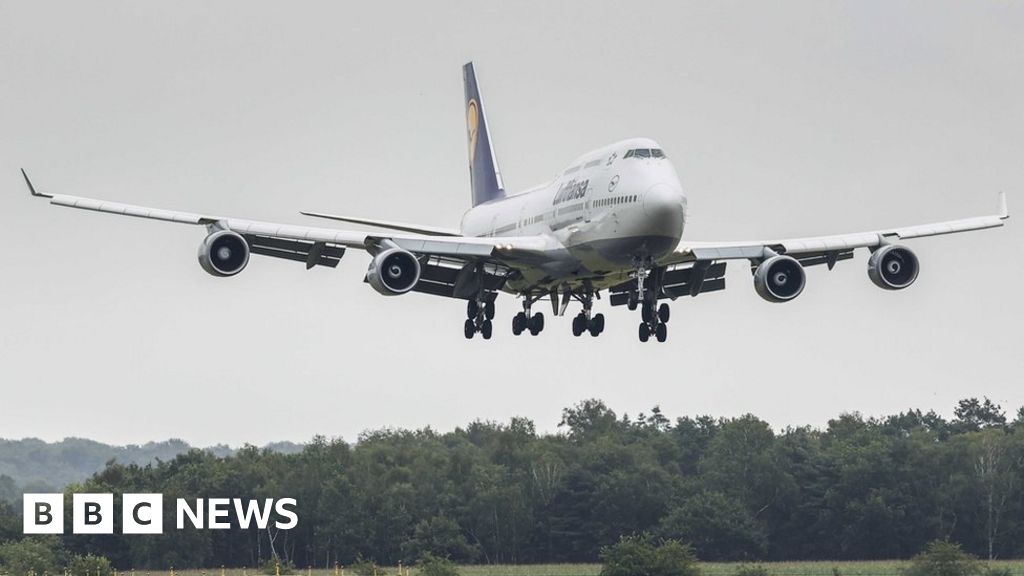 Boeing has said that it will stop making its Classic 747 plane and is cutting the stopper job compared to what was previously announced.

The firm also plans to slow production of several of its jets, including the troubled 737 Max.

The change came when the firm revealed a loss of $ 2.4 billion (£ 1.8bn), suppressing demand for air travel.

Boeing boss Dave Calhoun said, “The reality is that the impact of the epidemic on the aviation sector continues to be severe.”

Airlines around the world have responded to the coronovirus epidemic by reducing their fleet and delaying or canceling aircraft orders.

This month British Airways became the latest to say that it was retiring all of its 747 jets – about 10% of its fleet – citing a drop in passenger demand. Australian airline Qantas has also retired Jet, which marked its 50th anniversary last year.

Boeing said the recession could mean deep job cuts on top of about 16,000 layoffs – about 10% of its workforce – that is already planned.

“Our government services, defense and space programs provide some significant stability for us in the near-term as we take the difficult but necessary steps to adapt to new market realities,” said Mr. Calhoun.

“We are taking the right steps to ensure that we are well positioned for the future.”

The epidemic has further exacerbated the crisis facing Boeing, which was already in trouble after two fatal crashes of its 737 MAX aircraft, which killed 346 people.

The jet has been grounded since last March, costing the company $ 20bn. The scandal led to the release of top officials and a string of ongoing investigations.

Boeing said it has resumed production of the 737, but expects manufacturing rates to remain low for the future as the virus weighs on the industry.

It said it expected to do 31 per month as of early 2022 – as per the 2021 plan. This will be about half the firm’s rate of production before grounding.

Boeing said, “While there have been some encouraging signs, we estimate that it will take about three years for 2019 to return to passenger levels.”

Last year, it reported a loss of $ 2.9bn in the same quarter, driven by a charge of over $ 5bn related to the 737 Max’s grounding.

The sales decline was driven by its commercial unit, which operates Passenger Airlines. Revenue declined 65% as the firm supplied just 20 aircraft in the quarter, compared to 90% a year earlier.

Sales at the firm’s defense, space and security unit were essentially flat at $ 6.5bn.