Boeing faces a new obstacle in the delivery of Dreamliners 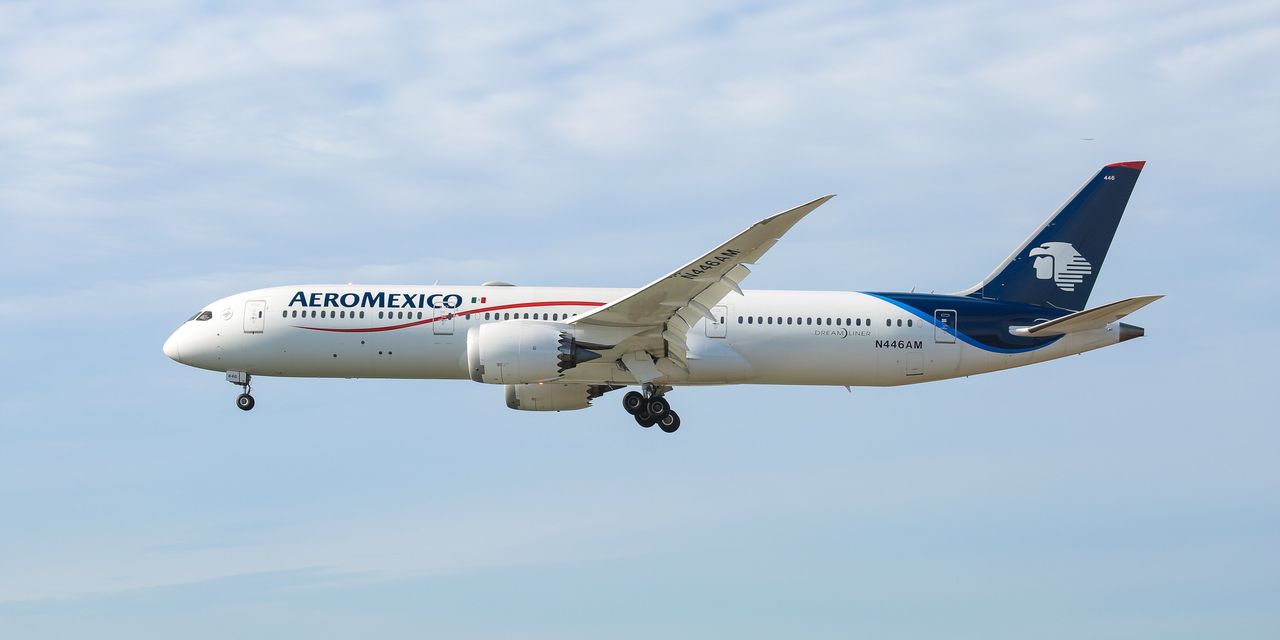 authority to inspect and approve several newly produced 787 Dreamliners, as part of increased scrutiny of production issues that have stopped deliveries of popular wide-body jets.

The Federal Aviation Administration said its inspectors, rather than those of the plane’s manufacturer, would conduct routine pre-delivery security checks on four Dreamliners that Boeing has been unable to deliver to its airline customers for months as it grapples with various failures. quality.

The agency has long empowered Boeing to perform final safety approvals on behalf of the FAA, allowing it to issue what are known as certificates of airworthiness required to deliver new aircraft to airlines. The FAA said it has retained the same authority on some of the planes in previous years to keep inspectors’ skills up-to-date.

Now, the FAA said its decision to retain final approval authority was part of a broader set of actions targeting Boeing’s 787 production problems. A spokesperson said the agency could decide to have its own inspectors sign more Dreamliners. “We can extend the hold to other 787s if we see the need,” he said.

A Boeing spokesperson said Wednesday that the company has involved the FAA in its efforts to resume Dreamliner deliveries and would follow the agency’s direction on final approvals as it has in the past. The spokesperson said Boeing was “encouraged by the progress our team is making” to restart deliveries.

After stopping deliveries in October, Boeing has amassed an inventory of more than 80 newly produced and undelivered Dreamliners, according to aviation consultancy Ascend by Cirium. Boeing has said it expects to resume deliveries in late March.

Wide-body aircraft have an excellent safety record and are used frequently on international routes. Boeing learned of the move from the FAA in January and has already included FAA approvals in its expected delivery schedule, said a person familiar with Boeing’s planning.

Among the specific aircraft scheduled for final approval by agency inspectors are two Dreamliners ordered by United Airlines Holdings. Inc.

United expects to receive the planes in late March or early April, a person familiar with the Chicago-based carrier’s plans said this week.

The Boeing spokesman said the manufacturer would adjust its delivery plans if necessary so that it can take the time to conduct thorough inspections of the 787 “to ensure each meets our rigorous engineering specifications.”

The suspension of deliveries has cut off a significant source of cash paid by customers as the aircraft manufacturer navigates the Covid-19 pandemic and weak demand in global air travel. Bernstein analyst Doug Harned has estimated that slowing Dreamliner deliveries could cost Boeing up to $ 8 billion in cash flow through 2020 and 2021. He expects half of that to be recovered next year when airlines receive the delivery and pay the rest of the cost.

Boeing said in January that it would likely continue to burn cash this year, but has adequate liquidity after racking up billions of dollars in debt last year. Investor optimism about the general recovery in travel helped lift its shares 21% last week. The stock gained another 3.3% on Wednesday, valuing Boeing at $ 149 billion.

Though limited in scope, the FAA’s move on the Dreamliner is similar to a step the agency took after two Boeing 737 MAX jet crashes killed 346 people in 2018 and 2019.

The FAA stripped Boeing of its authority to conduct pre-delivery security checks on MAX aircraft in late 2019. At the time, a faulty flight control system and production-related missteps with that aircraft they were under congressional and regulatory scrutiny. The FAA approved the 737 MAX to resume passenger flights last year.

The Dreamliner failures are among several quality issues Boeing has faced in recent years in its commercial, defense and space programs.

Many of the 787’s quality failures involve tiny gaps where sections of the aircraft’s fuselage or body of the aircraft are attached. Problems have arisen elsewhere as well, including the vertical fin and horizontal stabilizer on the tail, according to a March 12 FAA summary of the agency’s regulatory actions seen by The Wall Street Journal.

Boeing has previously disclosed problems with a factory process used to generate tiny shims, materials used to fill the tiny gaps where sections of the plane meet. Such gaps could lead to eventual premature fatigue of certain parts of the aircraft, which could require extensive repairs during long-term routine maintenance.

In its summary, the agency said it would maintain its Dreamliner approval authority “until it is confirmed that all shim issues are resolved and the aircraft conform to the FAA-approved design.”