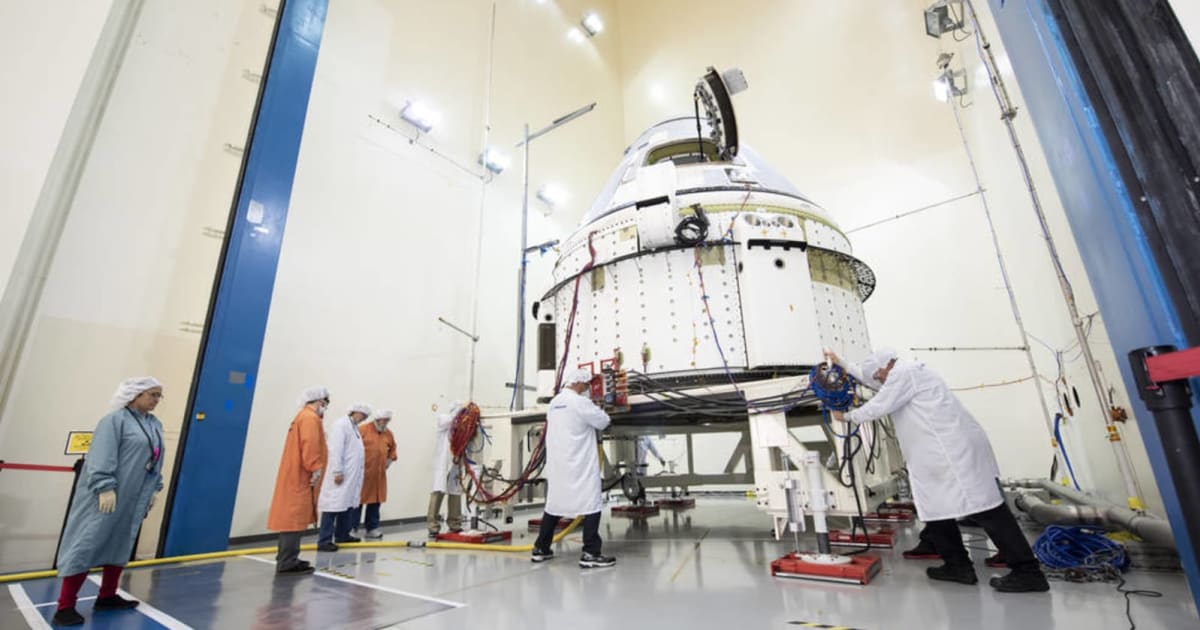 While NASA and Boeing once said they would launch the unmanned Starliner in August 2018, skeptics always had doubts that the two would achieve that goal. The initial delays were not a surprise. Now, NASA says the new August 2019 date is due to limited launch opportunities this spring and early summer. In a press release, NASA said the Starliner spacecraft is close to being ready for its unmanned flight, but the delay will give teams additional time for testing and validation activities without unnecessary pressure on the calendar.

August is a work date, and there is no guarantee that this is the last delay. The first flight test with Starliner crew is now scheduled for the end of 2019, and when those astronauts arrive at the ISS, they will stay longer than we think. We do not know how long, but the extension will allow NASA to conduct research, maintenance and additional activities.

This puts Boeing a little behind in his career with SpaceX, which completed its first unmanned test flight in March. SpaceX is now preparing for a flight abortion test, which will demonstrate its ability to take astronauts off the launch vehicle if necessary, a test that Boeing must also complete. NASA and SpaceX are expected to re-evaluate their test dates in the coming weeks. To be fair, SpaceX has faced its own delays, and it's still too early to know who will win this race.