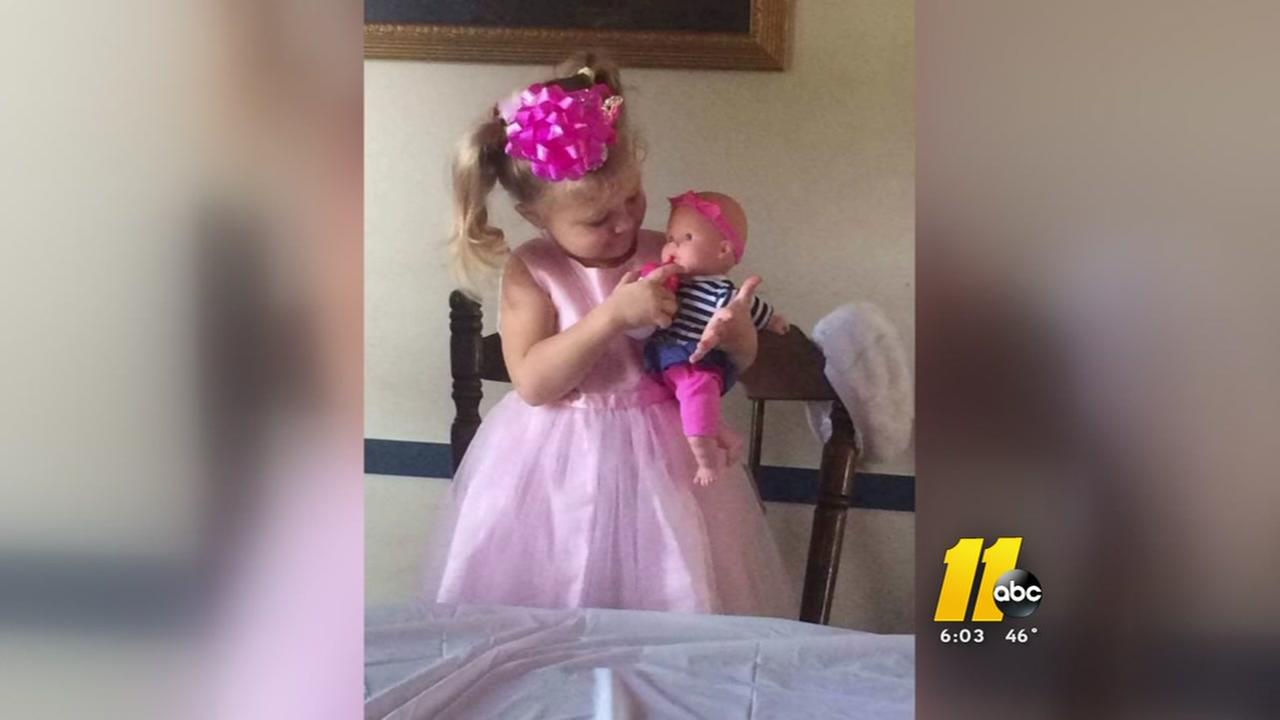 The remains found in Pender County have been positively identified as those of Mariah Woods, 3, who was the subject of an Amber Alert that captured national attention.

Mariah's body has been returned to her family.

A public visit to Mariah was held. Wednesday from 4 p.m. to 6 p.m. at Jones Funeral Home in Jacksonville. No arrangements have been made for the funeral, but Jones will take care of the services.

There are still questions about how he died. The researchers say that the autopsy and laboratory reports are not complete.

The neighbors are waiting anxiously.

"It just hit my heart," said Benford Brown, who lives a mile away from the little boy's house. "How could something happen to a beautiful girl like that?"

The rain and sadness on Wednesday added to the climate of visitors who left the visiting service in tears.

"I hope other people learn to be attentive to their children," Doris Wiggins said

Mariah was reported missing by her mother, Kristy Woods, on November 27.

Last Saturday, Fayetteville police found the child's body in a muddy, muddy stream near Shaw Highway in Pender County, which is about 15 miles from Mariah's house in Jacksonville.

Earl Kimrey, 32, mother's boyfriend in the house, was arrested on December 1 and charged with concealment of death ; obstruction of justice, robbery in the second degree, theft of felony and possession of stolen property. He is not accused of murder.

ABC11 learned that Kimrey left Orange High School and has a criminal past that includes serving a sentence for robbery and badault.

In an exclusive interview, his former clbadmate and three-year roommate told ABC11 that Kimrey was worried.

"He started to break into places, he started to use drugs, he just got out of control, my heart got up, like, my God, he finally did … Finally he's gone too far & # 39; ; "said April Rhew, who said she lived with Kimrey and her ex-girlfriend between 2003 and 2006.

When ABC11 asked Onslow County Sheriff, Hans Miller, if there could be more charges or arrests, the sheriff said that your team is following all possible leads in a very complex investigation.