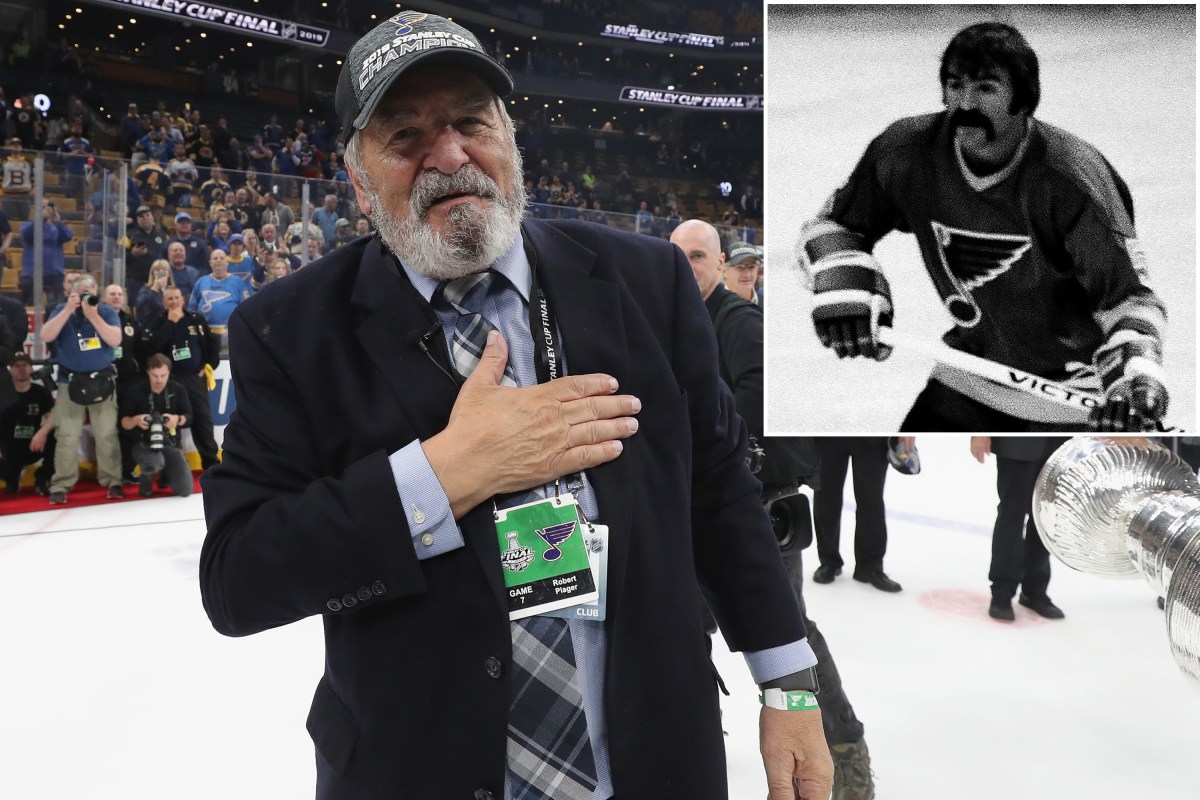 Bob Plager, the hard-hitting NHL defender who spent more than 50 years with the Blues as a player, coach, scout and ambassador, died Wednesday after a two-car accident on a St. Louis highway, according to multiple reports. He was 78 years old.

An unidentified woman in the other car involved in the accident on Interstate 64 was being treated at a hospital for minor injuries, police told CBS affiliate KMOV.

Details about the accident were scant.

“It is unimaginable to imagine the St. Louis Blues without Bobby Plager,” the Blues said in a statement.

Known for his signature hip check and ice pranks, which once included mailing a teammate’s false teeth home during a long road trip, which they called “Mr. Blue ”grew up in Ontario, Canada and began his career with the Rangers in 1964.

In his first game with the Rangers, at the former Madison Square Garden, Plager won the love of fans after landing a crushing blow to Chicago Blackhawks Hall of Famer Bobby Hull.

“For the next game, fans have Bob Plager banners hanging from the balcony,” Plager recalled to PuckStruck.com in 2017.

But his time in New York lasted only 29 games before he was traded to the Blues as part of the 1967 NHL expansion draft, in which St. Louis and five other franchises joined what had been a league of six teams.

The 5-foot-11, 195-pound puncher immediately became a key part of a Blues team that reached the Stanley Cup final in its first three seasons, losing each time.

He also played four of his 11 seasons in St. Louis with brothers Bill and Barclay; In 1972, the three took to the stands in Philadelphia after Flyers fans doused their head coach, the legendary Al Arbor, with beer.

He worked hard in a lower professional hockey league for a couple of years and joined the Blues front office where he would work for the rest of his life.

After years of successful scouting, he became a minor league coach and was named head coach of the Blues in 1992, but resigned after just 11 games because he was unhappy with his new role. He returned to his role as Vice President of Player Development.

Since then, Plager has served as the team’s ambassador and saw the Blues win their first Stanley Cup in 2019.