Blows in childhood related to violence in courtship, according to a study 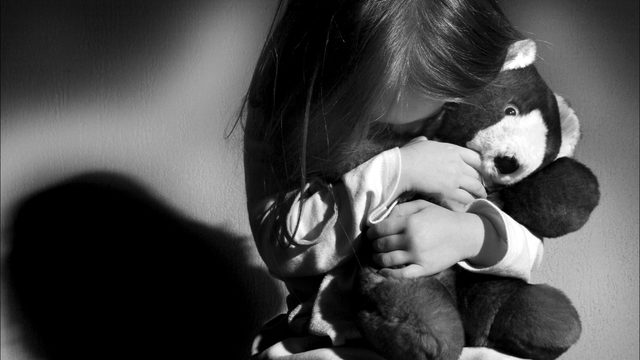 Whip your child? Be careful, because it could lead to dating violence in your adulthood, according to a new report.

Researchers from the University of Texas, the University of Missouri and other institutions recently conducted an experiment, published in the Journal of Pediatrics, to determine if childhood punishment can be linked to violence between couples.

To do so, they interviewed 700 participants in Southeast Texas, who were in their teens and early 20s. The scientists asked the subjects questions about the type of punishment they received as children and whether they had experienced violence in their romantic relationships as adults.

After examining the data more closely, they found that people who were beaten as children had a 29 percent greater risk of perpetrating violence between couples. This was the case after the researchers took into account age, bad, parent education and a history of childhood physical abuse.

"While parents may think that this form of physical punishment is a good lesson, substantial research indicates that it does much more harm than good," lead researcher Jeff Temple said in a statement. "While we can not say that bad causes subsequent violence, it follows that if a child learns that physical punishment is a way to resolve the conflict, it can lead to conflicts with later intimate partners."

The researchers noted that other components may contribute to dating violence, such as mental health, substance abuse and the availability of weapons. However, they also consider physical punishment among children.

"Common sense and scientific research tell us that children" Parents are a child's first look at relationships and how conflicts are handled. Corporal punishment is communicating to children that violence is an acceptable means of changing behavior. "