Blazers’ Covington eliminated in the first round of the skills challenge 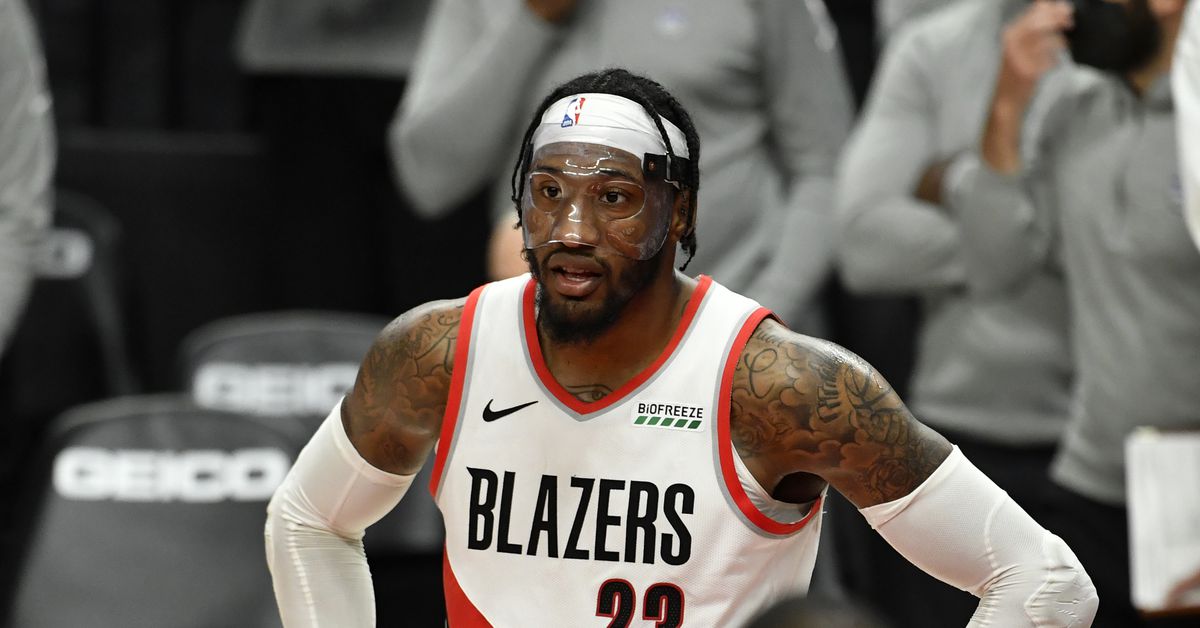 Trail Blazers forward Robert Covington was eliminated in the first round of the NBA All-Star Skills Challenge 2021. For the event, the Blazers forward donned his Tennessee State jersey, which represents his HBCU roots. Covington faced a field that included Luka Doncic, Chris Paul, Julius Randle, Nikola Vucevic and Domantas Sabonis.

Before the competition, Covington announced that it will donate $ 50,000 to two scholarship athletes in the state of Tennessee ($ 25,000 each).

Covington, who entered the event as the biggest loser, faced Vucevic in the first round. After missing the mark on his first chest pass attempt, Covington struggled to regain his balance against the Magic’s great friend. Vucevic put the first round on ice by sinking his first three-point attempt.

Sabonis he outscored Vucevic in a tight round trip in the final race to take home the title of this year’s skills competition.

Covington will now enjoy a few days off before the Blazers return to action Thursday to face the Suns.