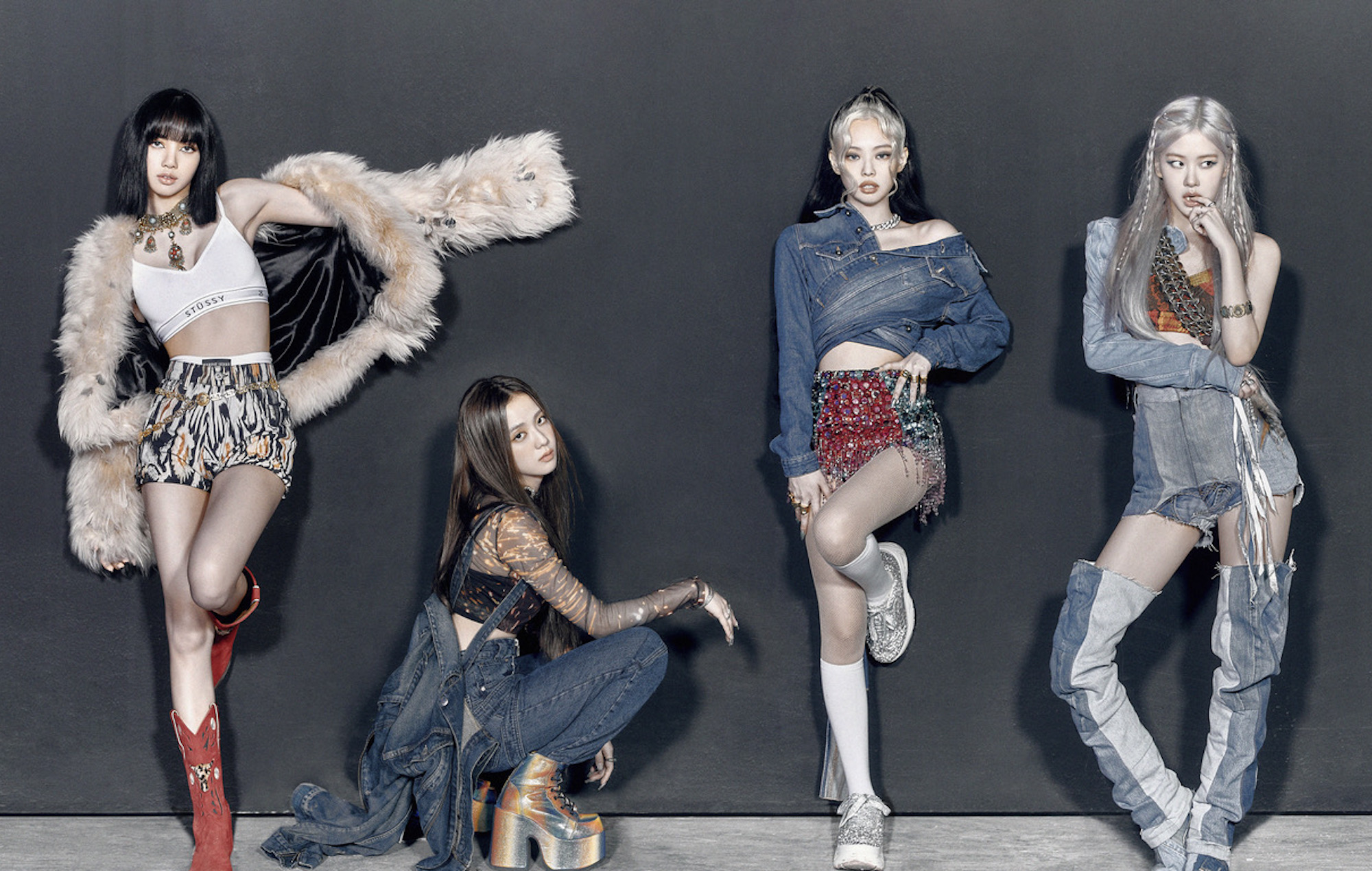 BLACKPINK has announced the upcoming release of their much awaited debut album.

In a tweet posted today (28 July), the group shared a teaser poster with ‘The Album’ commentary and revealed an October 2 release date.

In celebration of the album’s announcement, the K-Pop quartet has revealed that a single from the upcoming release will drop in August and feature a surprise guest.

The track will be from the album’s lead single, ‘How You Like That’, released in June, their first new musical in collaboration with Lady Gaga on ‘Sour Candy’.

As a result, BLACKPINK broke the Guinness World Record with the organization Breaking news on twitter And congratulations to the South Korean organization.

BLACKPINK’s last full release was 2019’s five-track EP ‘Kill This Love’, which was NME Which is called “a continuation of their tradition of offering piece-by-piece offerings”.