Bird flu killed due to 750 pelicans in Senegal bird sanctuary 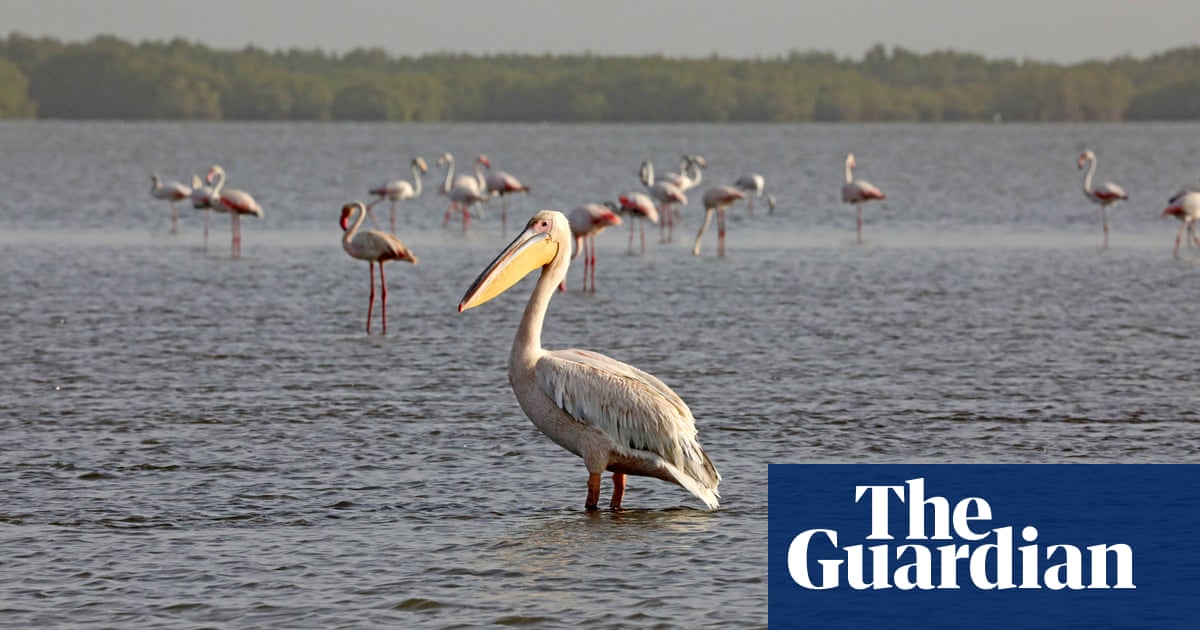 Scientific analysis has revealed that authorities killed more than 750 pelicans at the Zaude Bird Sanctuary in Senegal after initially detecting the disease.

The birds – 740 juveniles and 10 adults – were discovered at the Djoudj National Bird Sanctuary on 23 January, and the country’s environment ministry said on Wednesday that it was closed to the public.

Now “we have the results of the analysis. This is actually bird flu type A H5N1, ”National Park Director, Bocar Thiam told Agnes France-Presse.

A mixture of wetlands, savannas, canals, swamps and lakes, located in the Senegal River delta, Djoudj harms more than 3m individual birds of about 400 species.

Thiam initially ruled out bird flu, claiming that it only affects birds that eat grains rather than fish-eating birds such as pelicans.

But an analysis by the Ministry of Livestock rejected that theory.

While the pelicans’ bodies and garbage have been destroyed, the park’s chief Thiam said on Friday that “we have to do more” to prevent the disease from spreading.

At the beginning of the year, Senegal ate over 40,000 chickens after an outbreak of bird flu was detected on a farm in Theis in the west of the country.

The livestock ministry said that about 60,000 birds had died in the previous weeks.

Officials believe that the cluster has been stamped.

Senegal’s borders have been closed to poultry products since the 2005 bird flu pandemic to curb pollution, but the government struggles to curb illegal imports from neighboring countries.

An outbreak of bird flu is also occurring in many European countries, with 2m of animals – mostly ducks – trying to stay in France in December and keep it in check.